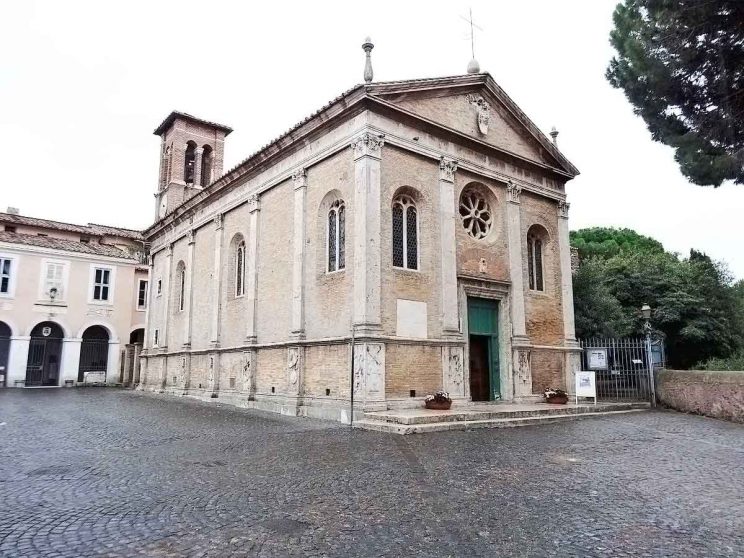 Pope Francis will create 14 new cardinals during a late afternoon consistory June 28, not June 29 as he had announced originally.

The date change was included in the schedule of papal liturgies through August, which was released by the Vatican May 29.

The schedule also confirmed that Pope Francis will celebrate the feast of the Body and Blood of Christ June 3, not in Rome as has been the tradition since 1979, but in the seaside town of Ostia, about 16 miles west of Rome. The evening Mass outside St. Monica Church will be followed by a Corpus Christi procession to the Church of Our Lady of Bonaria.

Ostia was where St Monica, the mother of St. Augustine, died in 387 on a journey back to Africa after St. Augustine’s conversion to Christianity. The ancient city’s name is related to the Latin word for “mouth” because it was a port area at the mouth of the Tiber River. In modern Italian, “ostia” is the word for the eucharistic host.

During his pontificate, Blessed Paul VI celebrated the feast day in various neighbourhoods in and around Rome, including in Ostia in 1968. St. John Paul II fixed the celebration at St. John Lateran, the cathedral of the Diocese of Rome, followed by a Corpus Christi procession to the Basilica of St. Mary Major.

Covering the months of June, July and August, the pope’s liturgical schedule includes:

– An “ecumenical pilgrimage” to Geneva June 21.

– The creation of new cardinals June 28 in St. Peter’s Basilica.

– Mass in St. Peter’s Basilica June 29, the feast of Sts. Peter and Paul, with the blessing of palliums for archbishops named to their archdioceses over the course of the past year.

– An ecumenical gathering July 7 in the southern Italian city of Bari for prayers for peace in the Middle East. Bari’s ancient basilica dedicated to St. Nicholas is an important place of pilgrimage for both Catholics and Orthodox Christians.

– Apostolic visit to Dublin Aug. 25-26 for the final days of the World Meeting of Families. By Carol Glatz Catholic News Service