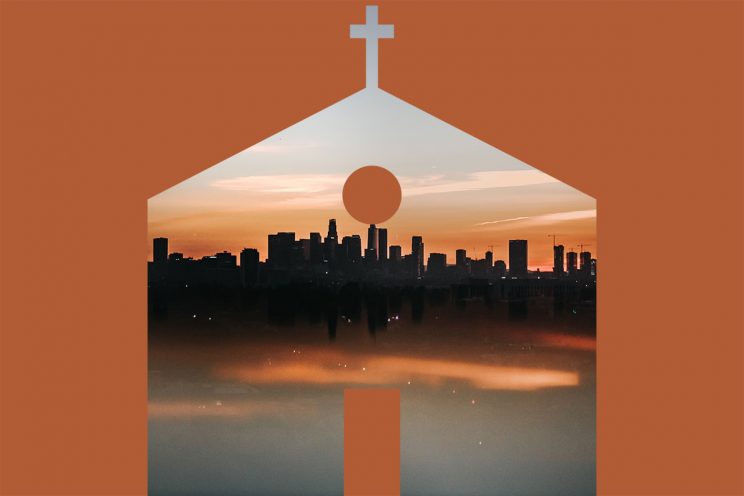 Catholics were rightly disappointed at the empty chairs reserved for political leaders at the bicentennial celebrations in Cape Town.

As the Catholic Church celebrated the 200th anniversary of its establishment in South Africa, neither the national presidency nor the Western Cape premier’s office nor Cape Town’s mayoral office was represented, despite having been invited.

There may be reasons for this. Archbishop Stephen Brislin of Cape Town has acknowledged that the invitations were dispatched rather late. It is understandable that President Cyril Ramaphosa and Premier Helen Zille had already made other plans for the day, and that Cape Town mayor Patricia de Lille did not know from one day to the next whether she would still be in office. On three levels of government, represented by the country’s two leading parties, the Catholic Church was disrespected. This cannot stand.

But the chairs reserved for them were left unoccupied. The Democratic Alliance leaders did not bother to send a representative, or even send a message of congratulations to be delivered to the Catholic faithful, and the delegate promised by the presidency apparently failed to turn up.

On three levels of government, represented by the country’s two leading parties, the Catholic Church was disrespected. This cannot stand.

It cannot be tolerable that political leaders use the Catholic Church when it is expedient for them, but otherwise disregard and disrespect the country’s four million Catholics at will.

As Bishop Victor Phalana of Klerksdorp notes: “This government and these two parties don’t take us seriously.” But they should take the Catholic Church seriously — and not because of its position but because of what it has done and is doing for the country. Without the Church’s schools and clinics, South Africa’s education and health-care systems would likely crumble.

After the government, the Catholic Church is the largest provider of services to the poorest, especially in education, health-care and social services. Without the Church’s schools and clinics, South Africa’s education and health-care systems would likely crumble.

Bishop Phalana recalls that the Catholic Church was marginalised by colonial and apartheid governments but enjoyed some respect during the presidency of Nelson Mandela, from 1994-99. That appreciation for the Church has since diminished.

For that, one can point to deficient attitudes by politicians and their parties, though there are many devout Catholics in parliament — even President Ramaphosa is known to maintain a closeness to the Catholic Church.

One may also identify the rapid spread of secularisation which seeks to marginalise religion from the public forum. As it is in the West, so it is taking root in South Africa. This can take expression in acts such as casually disregarding the special celebrations of faith bodies. The effects of secularisation and plain poor manners might have contributed to the empty seats at the bicentennial celebrations, but the Church itself also bears a major responsibility.

The effects of secularisation and plain poor manners might have contributed to the empty seats at the bicentennial celebrations, but the Church itself also bears a major responsibility.

The diminution of the Catholic Church’s profile in South Africa — to the extent that its existence barely registers with politicians or the public — can be attributed to its negligent attitude to media over the past 25 years.

After 1994, the bishops’ Social Communications Commission was successively downgraded, staffed part-time by priests already burdened with pastoral responsibilities, and deprived of adequate sources. The best efforts of some people notwithstanding, the local Church’s approach to media has been inadequate and often amateurish, even in its dealings with Catholic media.

By contrast, the office of the Anglican archbishop of Cape Town includes two full-time media professionals who communicate the vision, hopes and concerns of their Church to the public. For almost 25 years, the bishops have not had a media strategy which would bring the vision, hopes and concerns of the Catholic Church to the public

For almost 25 years, the bishops have not had a media strategy which would bring the vision, hopes and concerns of the Catholic Church to the public, or to bring its Christian witness to a broader audience by telling the story of the many great Catholic initiatives.

When Catholics grumble that the media is publishing only bad news about the Church (which, in any case, usually is of the Church’s own making), we must ask whether the fault for that resides with the media or with us.

The Catholic Church has so much to tell the public, but, a few exceptions apart, it isn’t heard because it fails to make itself heard.

The Future of Sex Work