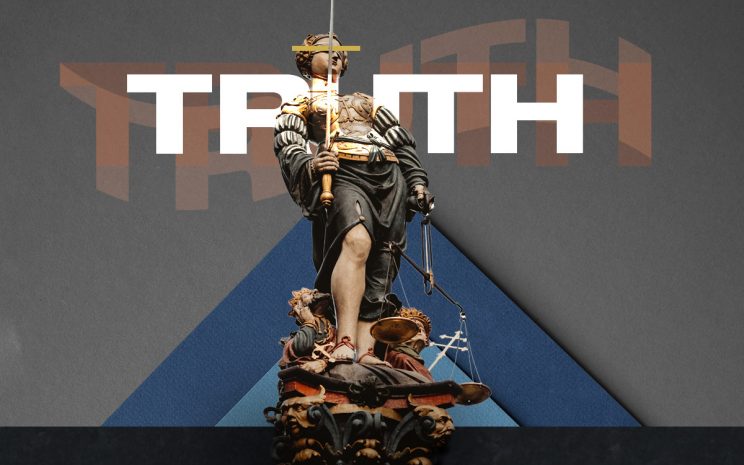 Some Church leaders still find it difficult to acknowledge that the greater scandal in the distressing history of clerical abuse is the cover-ups and failure of diligence among bishops, the Vatican and other Church bureaucrats.

The collective, institutional scandal lies in the collusion which concealed loathsome crimes by moving predators from parish to parish, or by intimidating victims, or by paying hush-money — and often also by pure incompetence, fear and helplessness.

These acts of commission and omission protected sexual predators and put young people at risk. This is what people have been angry about ever since the scandal first broke big in the US in 2002. To date, there has been no adequate expression of contrition for the shameful cover-ups of the cover-ups.

Some 16 years later, many in the hierarchy continue to struggle to understand the scandal of cover-ups.

There is no room for fudging this issue. Nor is there any room for trying to throw others under the bus — be it the pope, individual bishops or clergy, homosexuals or the media. This scandal was caused by Church leaders on all levels. The responsibility is collective. It is risible when some Church leaders use the suffering of abuse survivors to score points.

It is risible when some Church leaders use the suffering of abuse survivors to score points.

There must be censure for those who abuse the scandal in their prosecution of an ideological agenda, as Archbishop Carlo Maria Viganò and his collaborators did in their devious and discredited attempt to implicate Pope Francis in a cover-up.

The crisis has its roots in a pervasive institutional culture of clericalism which enabled the predators and facilitated their protection by those in authority.

We, all the People of God, must work together to rebuild and heal our Church. That requires mutual trust and openness between hierarchy, clergy and laity. And it requires absolute honesty in identifying the wounds which the Body of Christ is suffering now. The Church has had 16 years, and longer, to respond proactively to the scandal. There have been commendable developments in instituting safeguards, but very little progress in dealing with the past.

The Church has had 16 years, and longer, to respond proactively to the scandal. There have been commendable developments in instituting safeguards, but very little progress in dealing with the past.

There was an urgent need for a clearing of the tables and accountability already 16 years ago. That urgency is amplified by a decade and a half of persistent inaction.

The most egregious cover-ups need to be brought to a tribunal or inquest of some sort — led by lay people, because the hierarchy does not command the confidence of people to do so itself.

Where reports of abuse were handled with criminal negligence, these must be reported to the civil authorities for investigation and possible prosecution.

And all credible cases of abuse must be brought into the open, in as far as the law allows (and not in as far as loopholes in the law allow). What is really needed is a Church-wide Truth and Reconciliation Commission, in the Vatican and in each conference region.

What is really needed is a Church-wide Truth and Reconciliation Commission, in the Vatican and in each conference region.

A Vatican commission would give curia officials the opportunity to confess their contribution to the scandal, with sanctions imposed on those who continue to conceal the truth.

Likewise, local commissions would give the hierarchies and individuals an opportunity to clear their cupboards of skeletons, and the survivors of abuse to tell their stories.

These are necessary steps if the Church is serious about rebuilding itself so that it can credibly fulfil its evangelical mandate: to lead people to salvation.

In this process, we must be under no illusion that there would be much pain. We would be exposed to more heartbreaking stories, and many people whom we love and hold in high esteem may be implicated in accusations of crimes, cover-ups or negligence. For this we must be prepared. For those who sincerely and with contrition confess their part in the scandal, there must be forgiveness.

For those who sincerely and with contrition confess their part in the scandal, there must be forgiveness.

For those leaders who bungled cases of abuse because they were faced with situations which they were not equipped to handle, we must extend some understanding.

A truth commission, in conjunction with structural reform, prosecution of the unrepentant and acts of sustained prayer will go a long way to healing the Church and those who were harmed by the actions and inactions of those claiming to have been acting in her name.