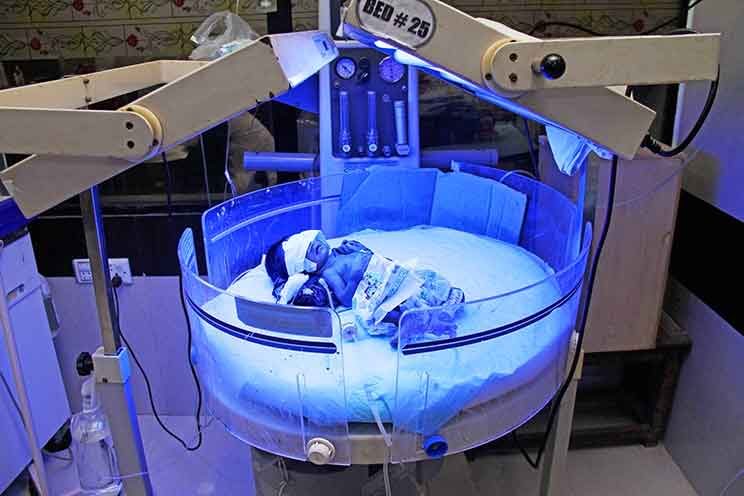 Antimicrobial resistance poses a “great challenge” to global public health and puts the most vulnerable in our society at risk, said Cardinal Peter Turkson, prefect of the Dicastery for Promoting Integral Human Development.

“Our time is running out, and we must act to initiate the necessary behaviour change to strengthen awareness and action on infection prevention and control and to promote the appropriate stewardship of antimicrobials,” he said in a message for World Antibiotics Awareness Week.

The World Health Organization says antibiotic resistance, also referred to as AMR, occurs when microbes, such as bacteria, become resistant to the drugs used to treat them. While antibiotics save millions of lives and alleviate much illness and suffering, “the persistent overuse and misuse of antibiotics in human and animal health has encouraged the emergence and spread of AMR”, it said.

The problem is growing worse, and those most vulnerable to life-threatening infections are at risk as it becomes difficult to safeguard their health and wellbeing, the cardinal said in his message.

“Tens of thousands of Church-sponsored health care institutions and education centres, and other faith-based organisations, are well-positioned to encourage ongoing support, mobilise individual and community action, and advance social and medical practices to combat the emergence and spread of AMR,” said the cardinal.—By Anne Condodina, CNS