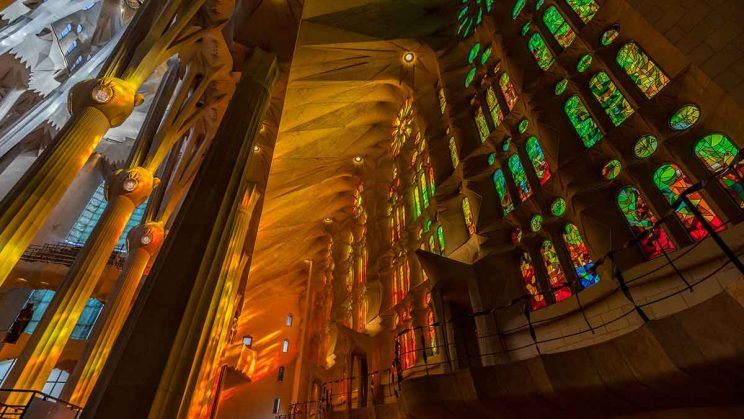 Donovan du Plooy, via e-mail – I  would like express my disgust at the article “What Catholics can learn from Muslims”.

I am not entirely sure where this article is coming from; is it an attempt to infiltrate and change Christianity, move people away from Christ, as part of modern religious tolerance?

Whatever the Southern Cross’  motives are, they must be rejected entirely for the following reasons.

First, you are a Christian newspaper projecting the teachings of Jesus Christ and not those of people who do not recognise Christ as the Messiah, the Way and the Light, the only route to the Father.

Second, read the First Commandment: “I am the Lord thy God; thou shalt not have strange gods before Me.” How many times were the Jews not punished for idolising false gods? We have Noah and the ark, temples destroyed, the Jews enslaved by Pharaoh, 40 years spent in the desert for idolising false gods, with only the clean entering the Promised Land, and so on.

Then, what of the violent persecution of Christians from ancient times till modern times by Muslims, the very group you are promoting?

Surely the Southern Cross should see the inability within Islam itself to agree on teachings, resulting in the massacring and bombing of each other, instructions from who they believe in?

What of the oppression and bondage of women in the name of their beliefs, the hate they feel for people who do not follow them, the closed society they operate in, the fact that they do not even subscribe to basic human values of preciousness and the gift of life, as granted by the grace of the Lord Jesus Christ?

Believers in Jesus Christ can and must be encouraged to bridge the gaps among themselves spiritually, and pray, worship and praise together.

Christianity is under attack because it is seen as a weak religion from outside and within, for the Lord teaches love, forgiveness, mercy. But it is forgotten that he is also a jealous God who punishes idolators.

Soon the Catholic Church will be a joke and the target of Islam if this conduct continues.

Editor responds: The article by Deacon Isaac Mutelo OP did not address the teachings of Islam, nor did it propose that the Catholic Church adapt its teachings in any way. The article explained how Muslims live their faith, suggesting that Catholics can learn from that to enhance their individual prayer and devotional life, and to build a stronger Catholic Church and community. Deacon Mutelo observed that many Catholics don’t place their faith at the centre of their lives, whereas Muslims do, as individuals and as community. This is the essence of the lessons which the author said we can learn from Muslims.—Editor.

My Greedy Church Cares Nothing for its People