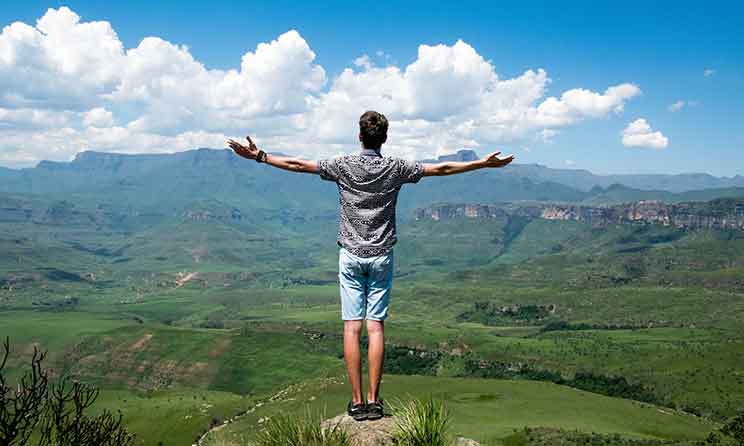 The Catholic Church confidently sees itself as Mother and Teacher of all nations (Mater et Magister, 1961), a pillar and ground of truth. It communicates its social teachings in order to Christianise the conditions of the working classes, to alleviate poverty and to bring faith into the world of work and politics.

It continues the tradition of See (social analysis), Judge (in light of Scripture and tradition) and Act (making a pronouncement to rectify matters).

The Church’s social analysis in its social teaching documents (Centissimus Annus, Rerum Novarum and Sollicitudo Rei Socialis) unearths massive inequalities, a dispossessed, landless majority of poor, hunger in a world of plenty, domination of control of assets, and large-scale suffering.

The documents affirm the right to private ownership as originating in natural law.

The teachings reject socialism as a solution to poverty. No one can be a sincere Catholic as well as a true socialist.

Pope Francis asks for a social economy, not a socialist economy.

The state may control certain functions such as water provision, fire control, emergency services, but the principle of subsidiarity insists that general economic activities be undertaken by the people closest to that activity, not by any higher statutory body.

The various documents do not see private ownership as an absolute principle. It is subject to a social mortgage, the principle of the universal destination of goods, namely that God gave the earth and its assets to the whole of humankind, thus the goods of creation are meant for all without favouring anyone.

Gaudium et Spes states that everyone should consider their legitimate possessions as common property, to benefit all. A person who is in extreme need has the right to procure for themselves what is needed, from the surplus of others.

The ownership of goods is distinguished from the correct use of goods. Rerum Novarum argues that God will demand the strictest accounting from those with surpluses as to the correct use of their possessions. The document notes how Aquinas also argues that a person’s surplus should be used to relieve the poor.

Rerum Novarum also observes various biblical admonitions to the rich (such as Mt 19:23-26, where Jesus talks about the difficulty of the rich entering heaven, and Lk 6:24-25, one of the Beatitudes).

What Does the Bible Say?

There is considerable comment in the Bible on property and riches. For example, Leviticus 25:8-17 postulates a jubilee year, which includes every person returning freely to their ancestral property. The New Testament also has warnings about the irresponsible use of riches. Lk 16:19-31, the story of Lazarus and the rich man and the failure to assist the poor and I add the story in Lk 12:15-21, where a wealthy person builds bigger barns simply to house their surplus assets.

The Church does not suggest any formal legal mechanism for the transfer from those with surplus to those who are in need.

The Church emphasises that Scripture and tradition place a radical voluntary, moral onus on the rich to assist the poor, failing which there are negative spiritual consequences.

Pope Francis refers to a social economy, one which effectively ensures a fair share of the goods of the world for every person.

There is little mention of taxation, except by implication. Since socialism is firmly rejected, and socialism may employ taxes for redistribution, there is a limit on taxes, presumably only to be used for central services such as emergency services and those mentioned above.

This is the Church’s contribution to the vexatious question of property.