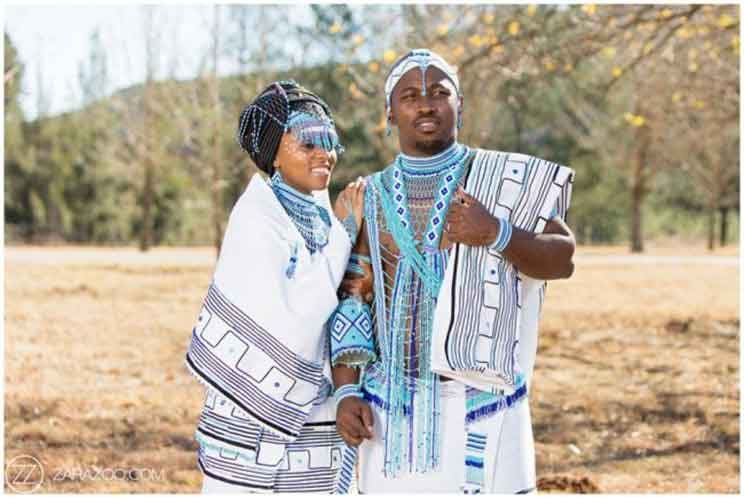 Tony Meehan, Cape Town – Your report “Church reaction to amended polygamy law” details the recognition of the Customary Marriages Act and agrees with the sentiments of providing the equal treatment of women in such marriages.

Protection in law of those in any union, contract or marriage is essential, and patriarchal systems can and have resulted in abuse. However, much circumspection and thoughtfulness must always be applied when involving other cultures and belief systems other than our own.

Believing polygamy to be wrong and even sinful can possibly be somewhat presumptuous. Perhaps there is an argument to be had for honouring an age-old tradition. Maybe there is a cause to be considered. Maybe there isn’t. However, let us not judge out of hand.

Customary marriages have for centuries been a very integral part of African culture and cannot be disregarded because polygamy is denounced by Catholic beliefs and traditions. Strangely, in medieval Italy, the Church played no part in marriages; it was presided over by civil authorities. Even today, the two are separate.

Love for one another was not even considered. The families decided who should marry who and at what cost.

As much as lobola is required in African culture, so was the dowry system used to negotiate marriages in Catholic Italy. In some cases, young daughters were forced into convents because the families could not afford a dowry.

It is important to note that Catholicism, Judaism or Islam — or whatever other faith or culture is professed — have their own set of traditions and customs. These must be respected.

For instance, although the Children’s Act of 2010 prohibits elective circumcision of male children under the age of 16, it is allowed when performed for religious purposes.

Historian Prof Adrian Hastings, who was a devoted scholar of Africa and African studies, reflected on polygamy in his report on the subject in 1973.

One of his positions put forward that a Christian can possibly adopt in relation to polygamy, was: “Polygamy is a form of marriage, monogamy another. Each has its advantages and disadvantages; they are appropriate to different types of society. It is not the task of the Church to make an absolute judgment between them.”

Prof Hastings also called for the relaxation of the clerical celibacy, especially in the context of African culture.

“I accommodated myself to people in all kinds of different situations, so that by all possible means I might bring some to salvation” (1 Cor 9:20-23).

The Weight of an Elephant on your Back
Share