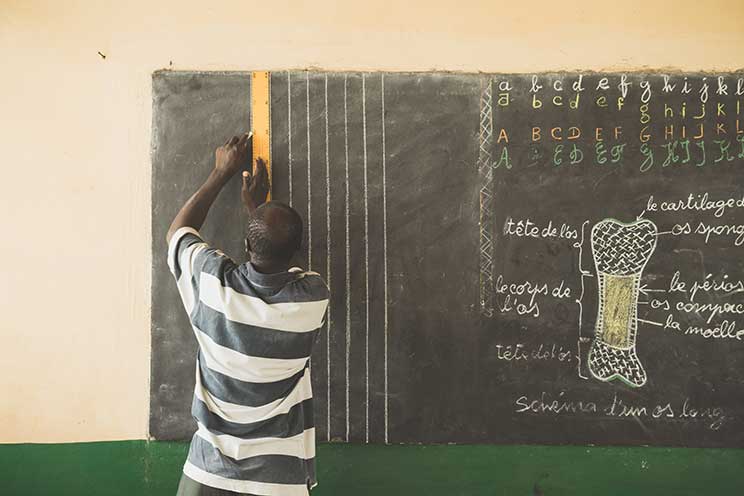 The two areas where the teachings of the Church are most at odds with mainstream secular society are those of sexual ethics and reproduction.

While the Church is unyielding in its firm opposition to abortion, artificial contraception and in vitro fertilisation, access to all of these are enshrined in law.

Likewise, the law allows for consensual sexual relations between those of the age of consent, regardless of marital status.

The Church’s teachings hold that all sexual relations outside marriage between a man and a woman are impermissible.

This goes against secular society, which has shelved the old social stigmas attached to premarital sex. Even adulterous sex is increasingly tolerated.

Clearly, there is a tension between what secular society regards as acceptable, and what the Church rejects as impermissible.

It is within this context that recent social media posts claiming to present the government’s new sex education curriculum caused something close to  moral panic.

As we reported last week, much of what was circulated failed to correspond with reality. For whatever purpose, false information was fed into the mainstream.

The material of the scripted lesson plan for Grade 4, the focus of so much outrage, does not include the graphics spread on social media depicting parents in the coital act, nor other explicit sexual material allegedly being taught to that age group.

The lesson plan, which is publicly available, does have a section which properly names the genital parts—something any ten-year-old should know. This is framed within the necessary message that nobody may touch these parts, other than a doctor in the presence of parents.

This is an important lesson in a country where sexual abuse of children is rampant.

Whatever the reasons for spreading fake news on the sexuality education curriculum, concern for the wellbeing of our vulnerable children was not high on the list.

Of course, Catholic parents and the Church must be vigilant that the state’s sexuality education does not promote what goes against the Church’s teachings.

In private Catholic schools, this is not a great concern, since these can shape their curriculum according to Church teachings.

However, Catholic schools that are state-funded — the vast majority of the Church’s education system — will have to navigate between the primacy of the Church’s teachings and the state’s secular curriculum.

According to the Catholic Institute of Education (CIE), Church schools could opt out of sexuality education should that curriculum be in direct conflict with their “distinctive Catholic character”.

However, the government rightly places an emphasis on providing sexuality education in a country with high levels of sexual abuse and violence, teenage pregnancy and risky sexual behaviour.

Knowledge empowers more than it may tempt. Indeed, teenage pregnancy and unsafe sexual behaviour too often are the result of a deficient understanding of sexuality.

Sexuality education must emphasise abstention, but linked to that must be the empowerment of young people, especially girls, to exercise sexual autonomy—to be able to say “no”.

Moreover, in an age when every pupil, even prepubescent, has easy access to pornography on smartphones and social media—with many parents unaware of the ease with which pornography can be procured by their children — the ethics of sex must be discussed openly.

Teenagers must understand that the representation of sexual acts in pornographic material does not reflect true sexuality. Boys must be taught that girls are not sexual objects who enjoy being mistreated, and girls must be taught that they must not accept being treated in the way pornography suggests they should.

The availability of pornography may distort sexuality for those who consume it, but it also provides a teaching opportunity to, first, counteract these distortions and, second, to offer the Catholic sexuality model as an alternative.

Sensible sexuality education is preferable to uncomfortable silence or the moral outrage created by fake news.