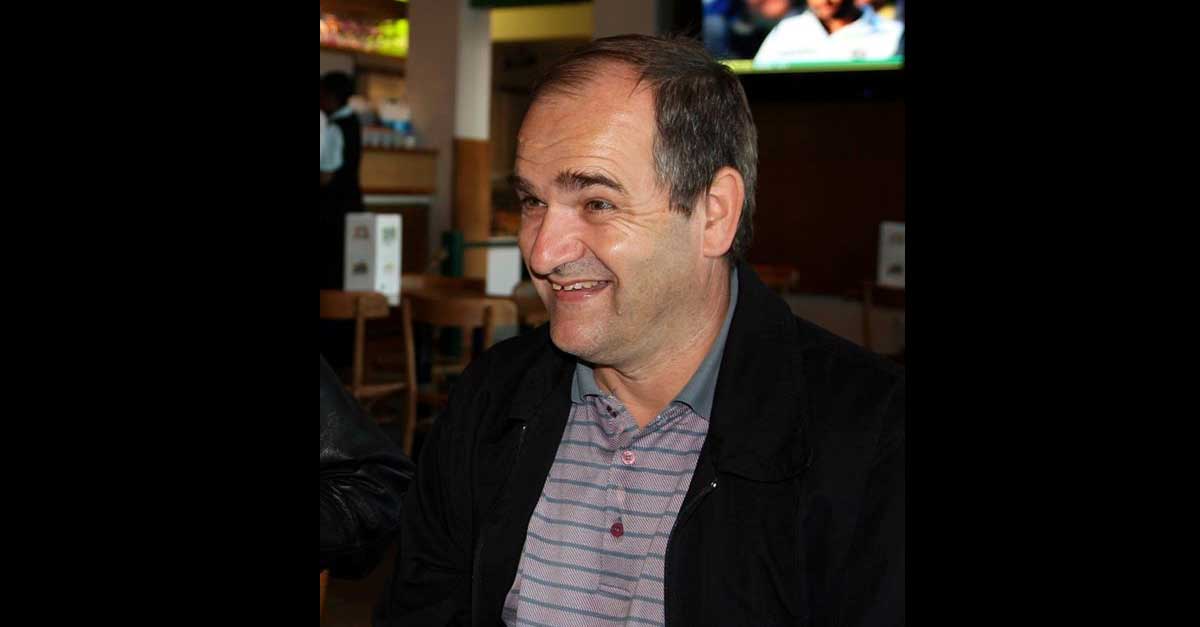 A former South Africa-based priest has been elected provincial of his congregation for Germany.

Fr Christoph Eisentraut, 59, was elected at the chapter of the Congregation of Mariannhill Missionaries (CMM) in Würzburg, Bavaria.

Fr Eisentraut served at Mariannhill from 2006-10 before being elected to the congregation’s general council in Rome.

Previous to that, he had served in Bulawayo, Zimbabwe, until his transfer to South Africa. In Zimbabwe he led a school for discipleship, trained permanent deacons and coordinated a correspondence theology course.

From 2004 he also served as chancellor and moderator of the archdiocese of Bulawayo.

Fr Eisentraut, who had joined the CMM in 1980, came to South Africa in 2006 to help establish Emaus, the place of CMM founder Abbot Franz Pfanner’s death in 1909, as a pilgrimage centre.

In 2917 Fr Eisentraut was named regional superior of the congregation’s Austrian province, a position he will retain.

The Congregation of Mariannhill Missionaries was founded by Abbot Pfanner in South Africa. It has about 450 members worldwide, with 40 of them active in Germany.