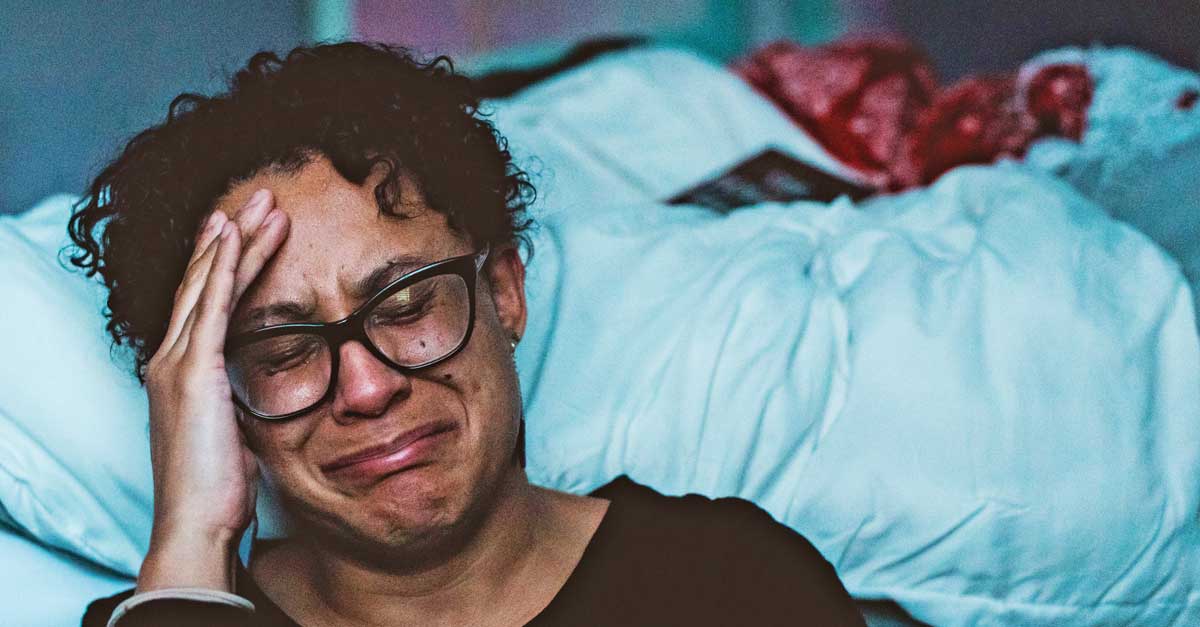 A Johannesburg parish will host programmes for those needing divorce/separation or grief counselling and support next month.

St John’s parish in North Riding will offer the DivorceCare and GriefShare programmes, of 13 weeks each.

Claudette, who attended a DivorceCare programme, told The Southern Cross about what she called her “journey of self-love”.

“I walked into the DivorceCare class a broken woman—so much so that I needed my hand held by my daughter to just get through what I thought would be the two longest hours of my life,” she recalled.

She described feeling totally shattered, embarrassed and lost, feeling like a failure for not being able to keep her family together, and disappointing both her family and God.

“Little did I know that I would emerge a new whole woman in just 13 weeks,” said Claudette, who asked that her surname not be used.

“I would not be where I am today if it was not for the love, support, encouragement, understanding, and shoulder to cry on received from the facilitators, and the unfailing love, mercy and grace of God and the DivorceCare programme,” she said.

“I left DivorceCare as a woman who has much love, joy and forgiveness in my heart, with excitement and hope for the future, on my newfound journey of self-love,” she said.

Yemuro, who also asked for her surname to be withheld, was married for two years with a baby when her husband died suddenly.

“Six weeks before I turned 30, in 2018 my whole life was turned upside down,” she recalled.

“I went to bed married and woke up a widow. My husband died in his sleep due to epilepsy, a condition he had battled with for years and was on medication for. He was 38 years old. Our beautiful baby girl was only nine months old.”

Yemuro began her journey of GriefShare—and found that the first couple of weeks were tough.

“I was beyond hurting and emotional, and would have meltdowns. However, God brought 13 people around me who were also grieving, and we became one family,” she said.

“These sessions gave me hope as I was interacting with people going through the same pain, despite the differences in our losses,” she said.

Yemuro described her grief as “drowning in an ocean”, having no idea which direction she was meant to swim.

“They say the true meaning of death becomes clearer after the funeral has been attended, friends have sent flowers, and your family return to their normal lives.

“I would scream for help and everyone around me didn’t know how to rescue me. Their words kept me floating and their prayers gave me hope, but I still couldn’t find the will to swim,” said Yemuro.

It was in the haven of strangers—the GriefShare facilitators—that she found a team of lifesavers.

“They didn’t just rescue me; they held my hand, gave me a lifejacket, and then taught me how to swim. Now I can go from the shore to the middle and back again,” Yemuro said. “I believe that healing is not linear.”

DivorceCare, to assist in dealing with divorce or separation, starts on February 6 at 19:00. GriefShare begins on February 8 at 10:00. The cost of each programme is R200, which goes towards the programme handbook.