‘Where Does It Hurt?’ Is A Key Theological Question 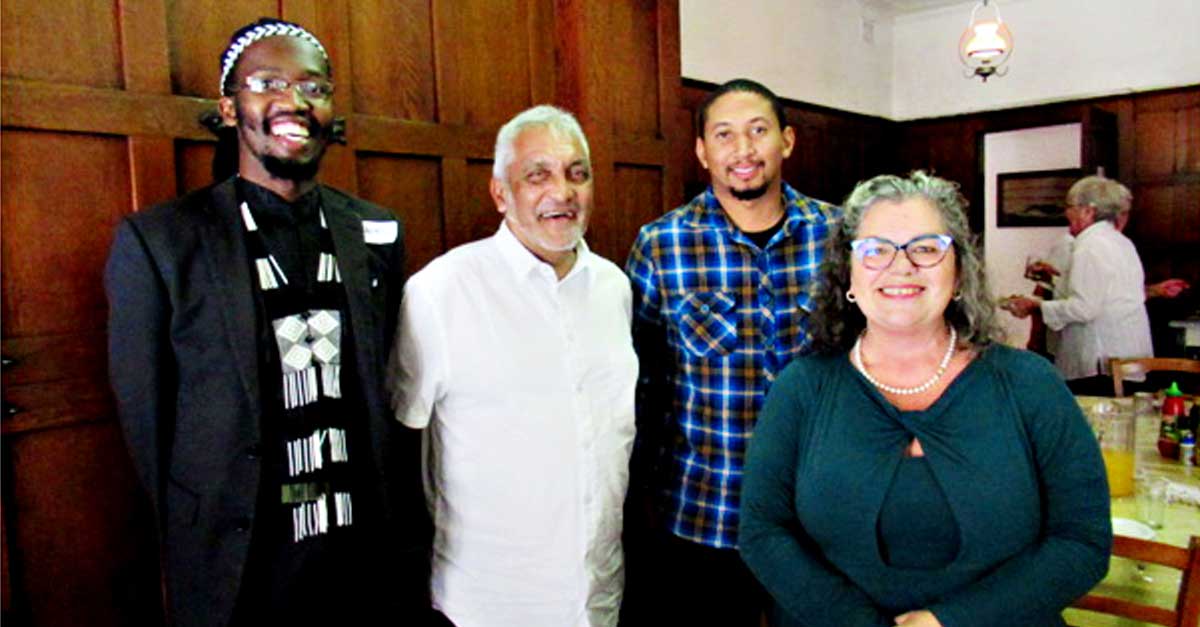 Where does it hurt? That is the key theological question of the day, a priest told the annual Dominican Day at Koinonia in Johannesburg.

The day, themed “Decolonising Church and Society”, attracted about 70 people.

Fr Pearson, director of the Catholic Parliamentary Liaison Office, spoke on “What really matters? Re-aligning with the Mission of Jesus,” and also celebrated the closing Mass.

He used the story of the beggar Lazarus and the rich man in Luke 16, and the work of theologian Ruby Sales, an African-American civil rights activist, to issue a call for fundamental change.

He referred to Ms Sales’ campaign for social justice through the Spirit House Project she founded.

Once, the priest said, Ms Sales asked a young and angry prostitute: “Honey, where does it hurt?” According to Fr Pearson, Ms Sales has come to believe that is the key theological question of the day.

“Unless society—and the faith communities—begins to name its ills, there can be no hope of healing them,” he said.

Fr Pearson pointed out that of all the characters in the parables of Jesus, only Lazarus got a name.

“Colonialism takes away people’s names and history, creating anonymity. There is no anonymity in religion. God knows us by name. What are we naming? We need a robust and potent spirituality for our day,” he said.

“Colonialism and imperialism make people anonymous, and also engineered the destruction of agency. With noteworthy resilience, Lazarus sat at the rich man’s gate day in, day out. The poor and the marginalised will not go away, they will not be anonymous. This is one of the ‘signs of the times’ that the Church should be heeding,” the priest said.

“The elite cannot continue to talk about the poor and marginalised but must talk to them. Unless the Church includes the poor in the dialogue about poverty and change, we cannot move forward,” urged Fr Pearson.

After leading the assembly in the opening prayer and the Xhosa hymn “Masibuleleku Yesu”, Prof Sacco and Mr Moroe-Maphosa spoke.

Mr Moroe-Maphosa, although born in 1994, said he had experienced a life oppressed by having his language and culture deemed to be not good enough.

As a musician, he was lauded for singing in German, while his own language was considered “foreign”.

Prof Sacco reflected on growing up in a context of white privilege.

“It is imperative, in the context of post-colonial and post-apartheid South Africa, that we interrogate white privilege. Ask yourself, ‘How do I decolonise my white mind?’ Maybe by asking, ‘Where does it hurt?’ The Church cannot be silent,” Prof Sacco said.