Let God Show Us How to Be a Father 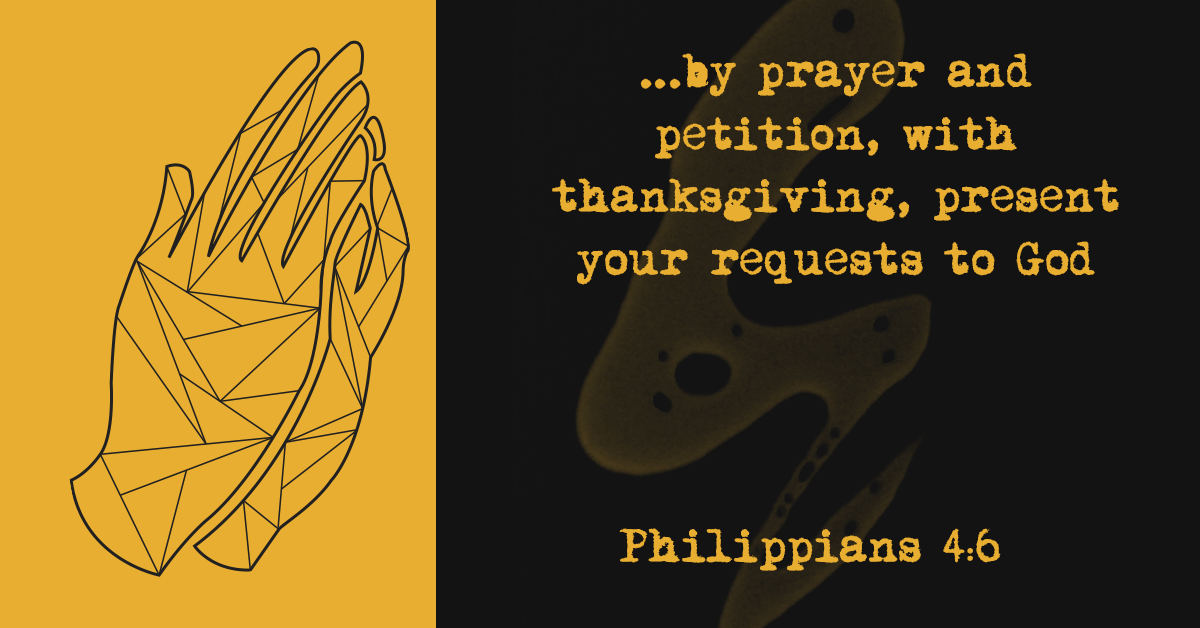 To change the ills of society, especially violence against women, we may turn to God for a model of positive masculinity, Fr S’milo Mngadi suggests.

It took me a long time to realise that in our missal, there is no feast dedicated to God the Father, not even a votive Mass.

I browsed through the Internet for any popular devotion to him. All I could found was a few odd prayers and a litany that was labelled “for private use”.

One could argue that, after all, Christian (Catholic) worship, prayer and devotion is to God the Father through Jesus Christ in the Holy Spirit with the communion of saints. This is true.

However, for all those mentioned in this description, except God the Father, there are name-specific liturgies and devotions.

It means that how we worship reflects what we pray and believe—and it determines how we will live.

It emphasises that being Catholic is fully encapsulated in worship, belief and life (including its moral obligations).

Lack of specific liturgies of and devotions to God the Father might be compromising our sense of communion with him.

More importantly, it might make us forget the model of life that he is to fathers (and other male figures) and the moral obligations emanating from it.

No one is father as God is the Father.

In South Africa, we are currently experiencing an upsurge in the cases of femicide and infanticide at the hands of men. The media glare is exposing what is, in fact, a daily reality for many women and children in our communities, albeit not immediately fatal.

Maintained toxic masculinities are generally pointed out as the main cause.

Notwithstanding the exotic, pre-colonial, utopian arguments trying to prove the contrary, customary traditions like ilobolo do perpetuate men’s superiority and render women and children as, somehow, commodities (which can be “purchased” and, consequently, “used”).

Some have proposed that the “father” image of God may be a contributing factor as well. I disagree. Rather, it is presenting this image of our lex credendi (what we believe) without its lex orandi (our prayer to God) expression that may lead people to totally miss its consequent lex vivendi (how we live).

Now the image of God as the Father was generally Jesus’ innovation. We have the exceptions in the Hebrew scriptures like Deuteronomy 1:29-31; Psalm 103:13; Proverbs 3:11-12; Isaiah 63:16; Isaiah 64:8; Malachi 2:10. The latter though still betrays the transcendental and national covenantal character of the Old Testament.

Jesus, on the other hand, presents an intimate and a “possible-to-emulate” image of God as Father.

A few examples might prove useful in addressing the question of toxic masculinities in the context of the family. Please note that the patriarchal Gospel presentation style (sadly) includes “wives” as children of the man.

When teaching about prayer in Luke 11:1-13, Jesus reveals to us a number of positive images of God the Father.

The Lord’s Prayer itself presents the “father” as the one who is to be held in awe. Many children identify with this.

However, this “father” is also expected to provide (daily bread), to let go of responsibly-acknowledged faults (forgiveness), to guide (leading not into temptation) and to help his loved ones out of a messy situation (deliverance from evil).

In Luke 11:7 we read: “And suppose the one inside answers, ‘Don’t bother me. The door is already locked, and my children and I are in bed. I can’t get up and give you anything.’” The fathers are expected to spend time especially at night with their families and to ensure their security (the bolted door).

This is a challenge especially to “absent” fathers. Even those “absent” due to work commitments are challenged to keep daily contact with their families.

Fathers are challenged to provide not only good nutrition for their families but also good lessons and examples that would not bring them harm.

The father of the prodigal

In the parable of the Prodigal Son (Luke 15:11-32), the father is presented as having qualities hardly associated with masculinity in our region.

The father allows the young son to have his part of the estate. This represents the image of a father who allows his family members to have self-determination, to pursue their own dreams and to follow their destiny.

This is a very important challenge because in most femicide and familicide cases, a break-up is often cited as a trigger.

The father recognises the son from afar, is compassionate, reaches out to him and shows him affection. These positive and life-giving qualities are an antidote to toxic masculinity.

He goes out to explain himself to the elder son who challenges his decision. These qualities of outreach and dialogue are contrary to the popular, toxic notion that the man always has the final word.

Celebrating these and many other qualities we believe about God the Father (lex credendi) in our liturgies and popular devotions (lex orandi) as well as teaching them through preaching and catechesis (lex docendi) will go a long way in inspiring our men to live like him who is the Positive Masculine par excellence (lex vivendi).

This could be one of our contributions as the Church to curb toxic masculinities in our communities, as appropriating these qualities of God the Father will nurture positive masculinities.

For indeed, no one is father as God is Father. n Fr S’milo Mngadi is a priest of the diocese of Mariannhill. This article was originally published on Imbisa’s website at www.imbisa.africa.