Does the Church allow Circumcision?

What is the official stance of the Church regarding circumcision?  I think the government is out of line in encouraging the procedure to be done without valid reasons. Eddy de Vries 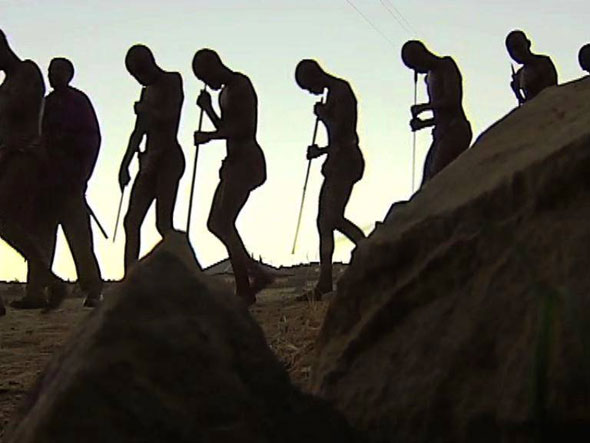 Children are rescued from illegal initiation schools in the Eastern Cape.

Circumcision as a religious rite goes back to the book of Genesis. God told Abraham to introduce it as a sign of the covenant that he had sworn with Abraham and his descendants (Gn 17:9-14). This injunction was carried over into the Law of Moses, and Jews follow it today.

When the apostles baptised non-Jews who were uncircumcised, there was some dissension about whether these should be circumcised according to the Law of Moses, or not.

Eventually, as described dramatically in Acts 15, it was agreed that salvation now depended not on accepting the circumcision of the old Law but on the grace received through faith in Christ. The apostles regarded the ritual of circumcision as a burden that was now unnecessary.

From that time onwards, the Church considered circumcision as a religious observance to be irrelevant among Christians but indispensable in Judaism. There was no direct teaching against the practice unless it was performed in a religious ceremony that suggested that Christian baptism was inadequate for salvation.

Similarly, the Church accepts the cultural practice of circumcision in which, notably in certain regions of South Africa, boys are circumcised in bush schools as an initiation into manhood. This rite is indispensable for a young man’s status among his people.

In more recent times, circumcision is done surgically for therapeutic reasons of hygiene and health. The Church has no objection to this, either.

Non-therapeutic circumcision, however, such as for reasons of vanity or family pressure, is in a different category, and some moralists tend to see it as inadmissible. It has been argued that reasons such as these encourage mutilation, which paragraph 2297 of the Catechism says is immoral.

This is debatable because mutilation is normally understood to be the voluntary cutting off or destruction of a healthily functioning organ of the body for no proportionate reason.

The medical profession apparently does not favour non-therapeutic removal of the foreskin in the newly born because it is too early for disease to be present in an infant and the procedure removes healthy tissue.

Surgical circumcision has been made more easily available in state hospitals as a means of possibly preventing the spread of HIV/Aids.

To sum it up: The Church has no issue with circumcision carried out for therapeutic reasons or reasons of religious or cultural tradition. It has no official stand against the practice when done for other reasons, except as a Christian rite. Moral opinion on the matter is not uniform.