The destructive manner in which political protest is increasingly expressed in South Africa is intolerable. 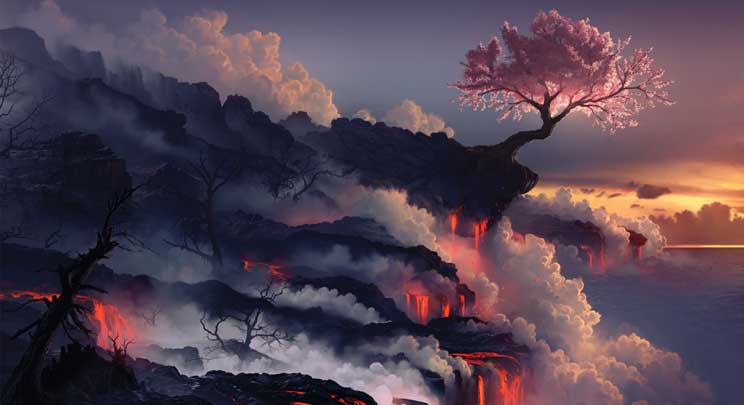 There is no defence for the vandalism and burning of public property. When protesters damage or destroy schools, municipal offices or public transport infrastructure, they are harming their communities and undermine the potential for development in areas that are trapped in a cycle of neglect.

But this is not to say that the reasons for the protests are invariably without cause. The burning of schools in Limpopo’s Vuwani protests can serve as a metaphor for the sentiments that underpin these acts. Schools as symbols of the future have been destroyed by people who evidently have lost hope for a better future.

As a nation, we must be alarmed by the scorched-earth nature of protests throughout the country, a sense of anarchy which has gripped many levels of our society, from the unemployed poor to university students.

Likewise, labour strikes are too often violent, ruinous and deliberately timed to inflict damage on others who are not party to the dispute.

Are the voices of the poor and disaffected heard only through the fires of vandalism? Or are the callous scorched-earth protests provoked by political agents?

Whatever the answers, there is no justification for killing the future of our youth by burning schools, or for preventing people from going to work by sabotaging public transport, or for vandalising universities. It must be clearly understood: Protests that target public property for damage or destruction amount to social sabotage.

At the same time, our condemnation of these acts must be accompanied by an interrogation into their causes and how they can be stopped.

Both questions require public debate and a lucid government response. Especially from the government we need more than spluttering platitudes and the evasion of responsibility for having left the cauldron of discontent on the boil.

The fact that the legacy of apartheid continues to torment South Africa is indisputable. But the protests are not against a government that has been gone for more than two decades, but against the present government’s failure to improve on the conditions it inherited.

Of course, quotas and black economic empowerment policies have their place, but schools are not being burned because the Springbok fullback has blond hair.

The artificial cosmetic of a rugby team’s racial composition is less transformative than good facilities and qualified coaches in poor communities which might develop future Springboks. It is the infrastructure on the ground, and its quality, which will effect genuine transformation.

READ  A Culture of Impunity

There is no indication that the destructive methods of protest will subside. South Africa’s vulnerable economy does not allow for the meaningful development at the necessary scale, nor for the alleviation of unemployment and poverty.

Moreover, the political will and capacity to address the distress of the poor is not always evident, with many public representatives more concerned with their own economic development than with that of the suffering masses.

We are sitting on a powder keg of social discontent. There is a pressing need for a recalibration of our political environment. As our columnist Mphuthumi Ntabeni argues this week, a regeneration of our body politic would at its best draw from the Catholic Social Teachings, which are shared by other churches. At the centre of these teachings is the just pursuit for the common good.

South Africa today needs wise, determined and unselfish political leadership that seeks to serve the common good in order to shepherd the nation from the abyss.

In times of crisis, much is achieved by cooperation across the political and social spectrum. One way of activating such cooperation is by the formation of a government of national unity which would include the most talented and effective leadership offered by the political parties partnering in it.

Such a coalition government would temporarily set aside political rivalries to serve the greater good.

A government of national unity might well be an exceedingly optimistic proposition, but there are few better alternatives to South Africa’s present political quagmire.