Call in the Media Experts

The Church’s handling of the distressing news of Oblate Father Patrick Mohohlo Maselwane’s death this month has provided an object lesson in how not to do public relations in the modern media age of communications. 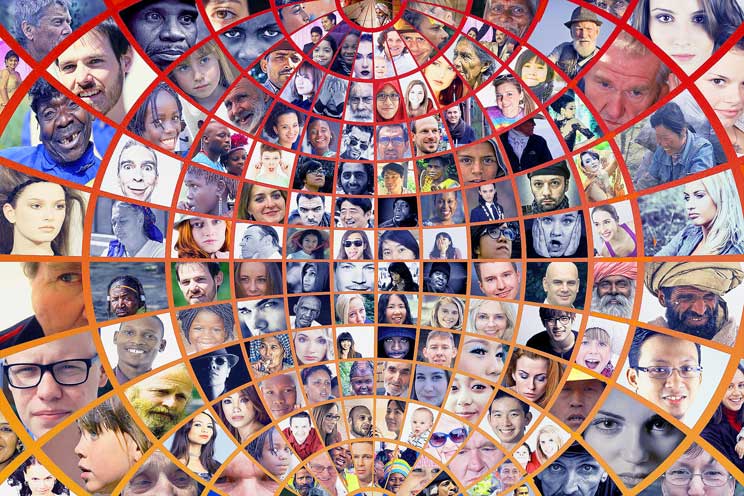 This experience should prompt the Catholic leadership throughout South Africa to take stock of the state of the Church’s social communications, including and especially crisis management, and address its shortcomings.

In a world where the Internet, and especially social media such as Twitter and Facebook, disseminates information instantaneously, it served no good purpose for the archdiocese of Johannesburg and the Oblates of Mary Immaculate to issue statements confirming Fr Maselwane’s death only a day later.

By then the news of the priest’s death from unnatural causes had been widely spread on the social media — in some cases accompanied by inappropriate speculation about the circumstances.

For all its benefits, the social media has few protocols of decorum. It is appalling, of course, that some relatives of Fr Maselwane should have learnt of the priest’s passing on Facebook — amid the usual videos of kittens and photos of people enjoying themselves — before they could be informed by the family.

It is understandable, therefore, that Archbishop Buti Tlhagale of Johannesburg joined Fr Maselwane’s family, friends and confréres in reproving especially those who posted this information for the transient glory of having scooped the news. He was also within his rights to ask the faithful to cease speculating about the circumstances of the priest’s death, even though such requests are usually fruitless.

But the social media cannot be controlled. We must engage with it on its terms, regardless of our own inclinations. In this instance, while the archdiocese and Oblates sought discretion by asking for the name of the priest to be withheld and his death not to be discussed, they instead inadvertently sowed confusion. And confusion always leads to the spreading of rumours.

Where the faithful needed some clarity through confirmed facts, they were left with uncertainty, gossip and speculation—and this found expression on Facebook. The situation required leadership from those in authority, and this was not in evidence.

A better way of handling this delicate situation would have been to issue a statement on social media platforms, as soon as the family and others close to the priest were informed, confirming his identity and cause of death, invite prayers, and emphatically ask the faithful to desist from conjecture and gossip until the archdiocese and religious congregation would be able to issue further information.

Such a statement might not have stopped the rumour mill, but it would have slowed it down. And it would have given the many people who wanted to register their shock and grief on Facebook or Twitter a legitimate opportunity for doing so.

This is not the first time, of course, that Church authorities have handled their relations with the public poorly. And when things go wrong, the blame tends to be appointed to others.

One cannot simply improvise crisis management, less so when there is no coherent media strategy in place. It is a specialist area for which consultants charge a lot of money.

Our bishops and clergy should not be expected nor should they presume themselves to be experts in media and public relations, much as they cannot be required to be proficient in accounting, architecture or plumbing.

But the Southern African Church has access to a pool of Catholic media experts who would gladly share their know-how and wisdom with the bishops, in terms of strategy development and specific counsel in times of difficulty — if these professionals are asked to.

One way of improving the local Church’s social communications would be by establishing a media advisory committee comprising the region’s leading Catholic communicators which might guide the bishops on long-term strategies and, when needed, formulate instant responses in times of crisis.

Best practice requires the contribution of those who are experts in the field. The counsel of professionals must be sought and trusted, so that the Catholic leadership can communicate most effectively with all the faithful and the public in general.

The People of God deserve no less than that.

While apartheid is no more on the statute books, the Diakonia Council of Churches (DCC) persists in its worthy task...