When South Africans go to the polls on August 3 to elect their municipal governments, more will be at stake than which local politicians and community leaders are voted into positions of influence. 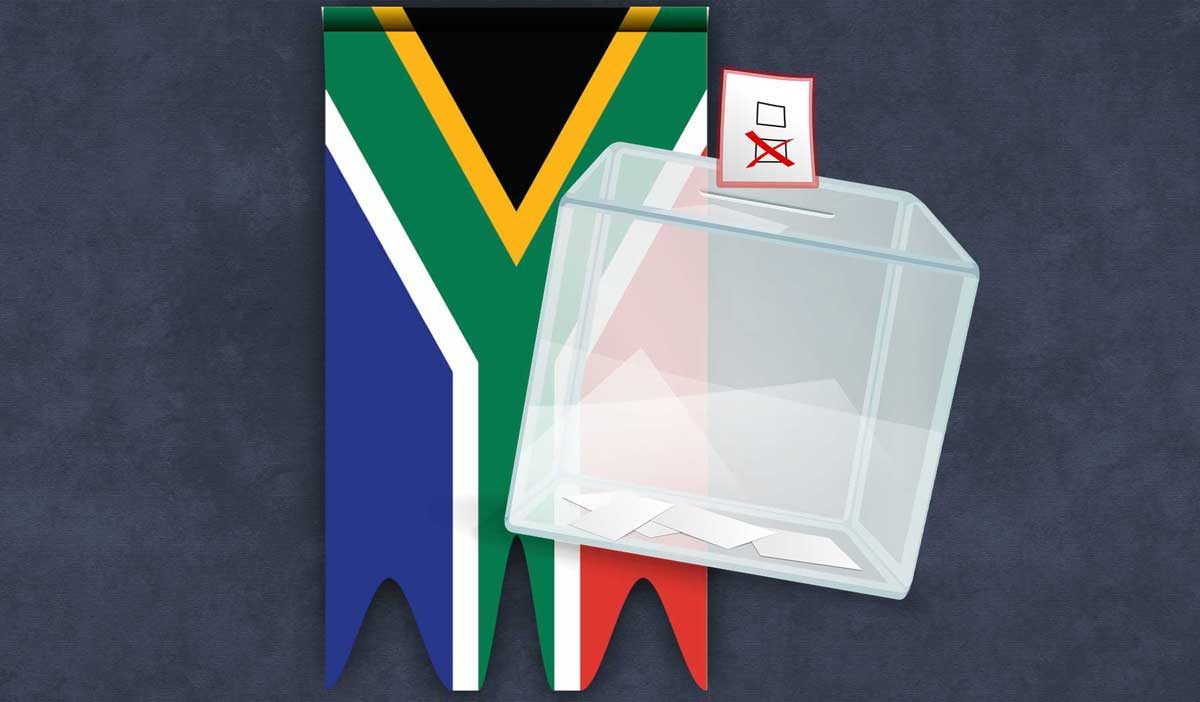 This municipal election is also a national referendum by proxy on the presidency of Jacob Zuma.

The maths are quite simple: If the governing African National Congress loses a significant share from the national results of the 2014 election and fails to hold on to former strongholds, then Mr Zuma’s position will be increasingly untenable, with electoral failure coming on top of “Nkandla-gate” and an excess of political scandal.

If the ANC holds its national share more or less steady — around 58% would seem a reasonable threshold — and holds the hotly-contested urban centres, then this will be seen as an endorsement of Mr Zuma’s leadership, and the president’s opponents within the party are likely to hold their fire.

For the voters, this complicates matters. An ANC supporter might want to see the back of Mr Zuma, but would not want to entrust local governance to opposition candidates.

This reveals the inherent weakness of South Africa’s political system: many voters see the ANC as their only realistic political option, regardless of its performance, because of its history as a liberation movement and in absence of alternatives that are seen as credible.

More than that, because the ANC faces no electoral threat nationally, it is seen by many as virtually synonymous with the state. When frustration with governance is met with protest, almost invariably the targets for the lit matches are state property.

In the absence of an opposition that is seen as plausible, people will burn schools and public transport in protest against the ANC. Yet they still vote for the party they are protesting against because the other parties might serve them even worse.

But the political landscape is shifting. The Democratic Alliance now poses an electoral threat in metros like Tshwane, Johannesburg and Nelson Mandela Bay (Port Elizabeth), and Julius Malema’s Economic Freedom Fighters provide a political outlet for those who are angry at the ANC and see the DA as part of the problem.

This local election will provide us with clues for the future alignment of South African politics, also in the ways coalitions may be formed, where these become necessary. This is one reason why these elections are so important.

The other reason why they are significant is obvious: we are asked to elect the people who are tasked with providing essential services to the people. And this imposes on us, the voters, a great responsibility.

In their pastoral letter, the bishops of Southern Africa counselled us: “Elections are a time to think about the kind of society we would like to live in and the kind of leaders we need.”

Our task is to identify which parties and which candidates are best qualified to represent our needs and those of our fellow citizens on a local level. If the incumbents have done a good job and served with ethical integrity, we may invest in them a mandate to continue their service. If they haven’t, we ought to turf them out of office.

In the election of ward councillors — the people whose task it is to represent our interests and needs on council level — we should not tie ourselves to party solidarities, but choose the best man or woman available.

We must be informed in awarding candidates and parties our votes. One party is not necessarily the best option simply because it opposes another party, or because its leader speaks well or loudly. We must interrogate their policies and, if they are incumbents, their performance.

And we must exercise our votes to serve the common good. As Catholics we are called to extend our concerns not only to parochial issues, such as the maintenance of the local infrastructure, but the needs of the poor.

The bishops said: “We need mayors and councillors who have genuine concern for the economic and other hardships that our citizens are enduring.” So if a party has a record that fails to serve the poor, keeps breaking promises, has too cosy relationships with big business or property developers, nominates candidates who lack integrity or competence, or is otherwise indifferent to the poor, then such a party fails the need identified by our bishops.

On August 3 the adult citizens of South Africa are given a serious task which must not be taken lightly. As we go to the polling stations on Wednesday, as we must, our mind has to be clear about why we make our crosses next to the candidate and party of our choice.

Call in the Media Experts

The Church’s handling of the distressing news of Oblate Father Patrick Mohohlo Maselwane’s death this month has provided an object...