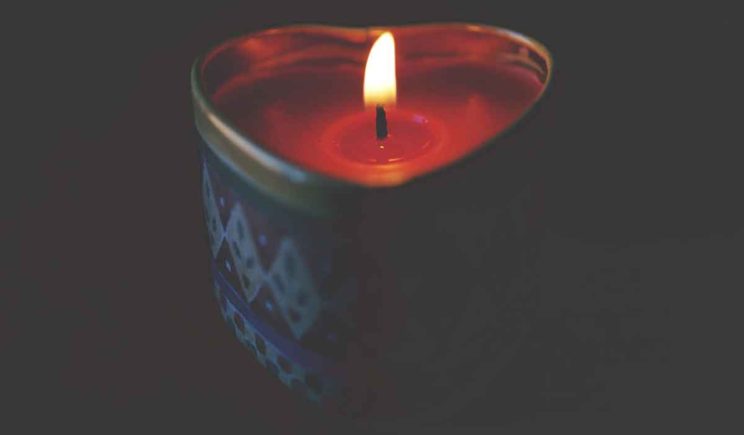 The provisions of “Amoris Laetitia” allow people in irregular marriage situations access to the sacraments only if they recognise their situation is sinful and desire to change it, according to the cardinal who heads the Pontifical Council for Legislative Texts.

The fact that such a couple also believes changing the situation immediately by splitting up would cause more harm and forgoing sexual relations would threaten their current relationship does not rule out the possibility of receiving sacramental absolution and Communion, said Cardinal Francesco Coccopalmerio, president of the pontifical council that is charged with interpreting canon law.

The intention to change, even if the couple cannot do so immediately, “is exactly the theological element that allows absolution and access to the Eucharist as long as – I repeat – there is the impossibility of immediately changing the situation of sin,” the cardinal wrote.

Cardinal Coccopalmerio’s short booklet, “The Eighth Chapter of the Post-Synodal Apostolic Exhortation Amoris Laetitia,” was published in Italian by the Vatican publishing house and presented to journalists. It includes material compiled from articles and speeches the cardinal has given about the pope’s document on marriage and family life.

The cardinal was unable to attend the presentation because of a meeting at the Congregation for Saints’ Causes, said Salesian Father Giuseppe Costa, director of the Vatican publishing house.

“To whom can the church absolutely not concede penance and the Eucharist (because) it would be a glaring contradiction?” the cardinal asked in the book. “To one who, knowing he or she is in a state of serious sin and having the ability to change, has no sincere intention of carrying it out.”

Cardinal Coccopalmerio quoted “Amoris Laetitia” to make his point: “Naturally, if someone flaunts an objective sin as if it were part of the Christian ideal, or wants to impose something other than what the church teaches … such a person needs to listen once more to the Gospel message and its call to conversion.”

Father Maurizio Gronchi, a theologian and consultant to the Congregation for the Doctrine of the Faith, told reporters Feb. 14 that Cardinal Coccopalmerio’s reading of “Amoris Laetitia” is the same as the bishops of Malta, Germany and the church region of Buenos Aires, Argentina. Those bishops have issued guidelines that include the possibility of eventually allowing divorced and civilly remarried Catholics access to the sacraments without first requiring an annulment of their sacramental marriage or a firm commitment to abstaining from sexual relations.

Dozens of other bishops around the world, including Archbishop Charles J. Chaput of Philadelphia, head of the U.S. bishops’ ad hoc committee for implementing “Amoris Laetitia,” have insisted church teaching prohibits persons in an objective state of mortal sin from receiving the Eucharist and those who, in the eyes of the church, are not married to a person they are having sex with are in such a state of sin.

Father Costa told reporters the cardinal’s book is not “the Vatican response” to the challenges posed by U.S. Cardinal Raymond L. Burke and three retired cardinals to the supposed lack of clarity and potential misunderstanding of “Amoris Laetitia.” Rather, he said, it is an “authoritative” reading of the papal document and a contribution to the ongoing discussion.

In his document, Pope Francis affirms the constant teaching of the Catholic Church on the indissolubility of marriage and the sinful state of those who cohabit and those who form a second union while one or both of them are still bound sacramentally in marriage to another person, Cardinal Coccopalmerio wrote.

In writing that the church could admit such a couple to the sacraments with the “verification of two essential conditions — that they desire to change that situation, but they cannot act on their desire,” the cardinal said the verification must be done with “attentive and authoritative discernment” under the guidance of a priest.

Does “welcoming the sinner justify the person’s behavior and renounce doctrine?” the cardinal asked. “Certainly not.”

Father Gronchi told reporters “Amoris Laetitia” is not reaching out to couples who are “peaceful and tranquil” while living in situations that are not in harmony with the Gospel, rather it is offering guidance, hope and the possibility of sacramental grace to couples who know they are in sinful situations and want to change.

The papal document and the cardinal’s book are “not saying, ‘amnesty for all,'” Father Gronchi said. “It’s about indicating possible paths to conversion, not to amnesty.” By Cindy Wooden Catholic News Service

Cardinal Napier’s Warning to Priests and Are We Wandering From the Proper Mass?