Ok, What are the Stations of the Resurrection? 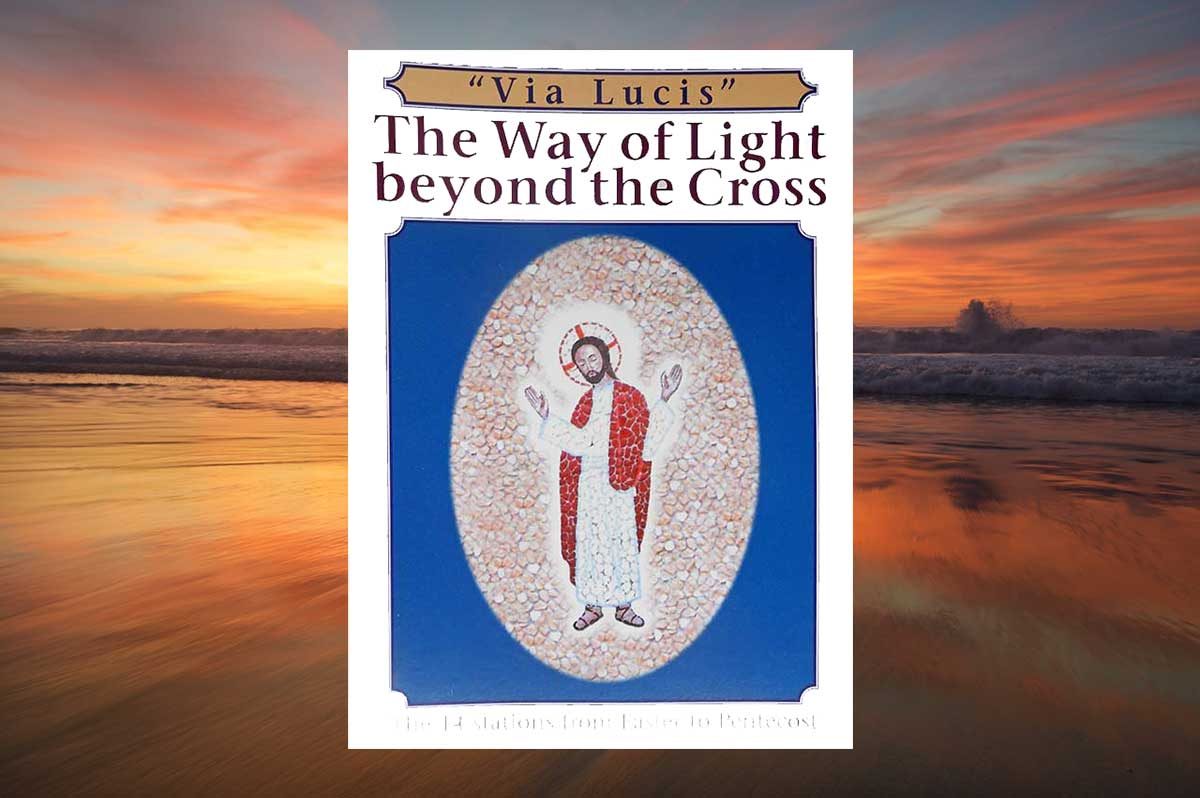 Mandla Zibi – As Catholics prayed the Stations of the Cross this Lent, the Salesians are urging them to follow that with a lesser-known devotion called the Stations of the Resurrection, also known as the Via Lucis (Way of Light) — and the order is offering material to promote the devotion.

“Each season of Lent we remind ourselves of the suffering and death of Jesus by walking the Stations of the Cross. Then Easter comes and we are left without a complementary devotion to continue our walk with Jesus after his Resurrection,” said Fr Francois Dufour, Salesian provincial in Southern Africa.

But in recent times this gap has been filled with the Way of Light, which consists of 14 Stations of the Resurrection,

“It is the ideal devotion to pray in the Easter season,” Fr Dufour said. The 14 stations capture the moments of Christ’s life beyond his crucifixion: from the Resurrection to Pentecost.

“This devotion appeals particularly to young people and is very relevant for confirmation candidates making their journey from the Easter of their baptism to the Pentecost of their confirmation. It also helps to promote the fact that we are to be an Easter people, not just Good Friday people,” Fr Dufour said.

The devotion was inspired by an ancient inscription found on a wall in the San Callisto catacombs on the Appian Way in Rome from Paul’s First Letter to the Corinthians, in response to a report that some members were denying the Resurrection (1 Cor 15:3-8).

In the 1990s, Roman Salesian Father Sabino Palumbieri helped develop the idea of combining the events mentioned in the St Callistus inscription with other post-Resurrection events to create the Stations of the Resurrection.

The devotion is celebrated in several places around the world and has received formal recognition from the Vatican’s Congregation for Divine Worship and the Discipline of the Sacraments.

“While the Via Crucis (Way of the Cross) is displayed in practically every Catholic church, there are still very few Stations of the Resurrection to contemplate in our churches. But hopefully every new church being built from now on will plan space to include all 28 stations,”Fr Dufour said.

The Salesians have just reprinted 2000 copies, “due to popular demand”, of a locally produced booklet on the devotion. It is available in seSotho and siSwati, and English.

Also available are A3-sized prints of each of the 14 stations in the Via Lucis, painted by Fr Pierre de la Croix 20 years ago at the Bosco Youth Centre in Walkerville and the Maria Ratschitz Retreat Centre in Gauteng.

The material is free except for the cost of distribution and postage.