Errors in history of Church in SA 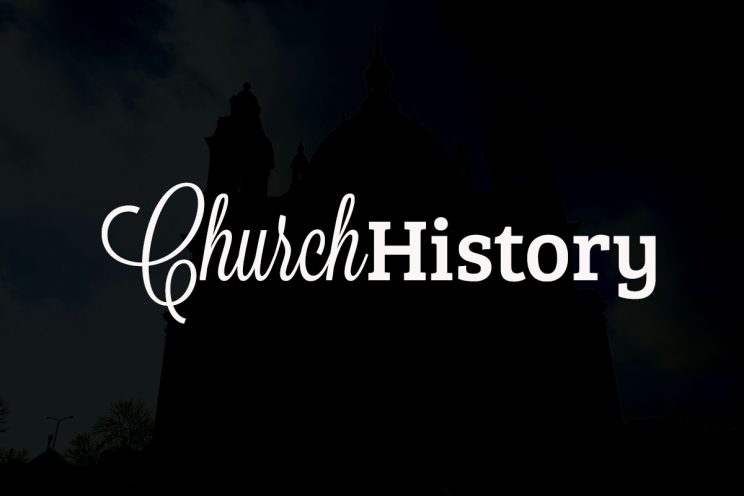 Martin Keenan, Paarl – Perhaps you will allow me to correct some errors in the brief history of the Church in South Africa published on the front page (June 21).

The place of Bishop Bede Slater’s residence was not forced on him by “anti-Catholic laws”. In 1820 there was comparatively little legal discrimination against Catholics in Great Britain, and effectively none in the Cape Colony, which lacked a Parliament and universities (the main arenas of public life still barred to Catholics in the mother country at that date).

The decision that Bishop Slater reside in Mauritius (where the majority of his flock lived) was a prudential one taken by the secretary of state in London who was anxious not to antagonise Anglican colonists by permitting a Catholic bishop to outrank the local senior Anglican cleric.

As for Bishop Griffith, he arrived at the Cape on Holy Saturday 1838, not in 1837 (that was the year of his episcopal ordination).

All the relevant details are accessible in a work published by the Southern African Catholic Bishops’ Conference in 1988 to commemorate the 150-year anniversary of Bishop Griffith’s arrival: The Cape Diary of Bishop Griffith, 1837-1839, edited by Joy Brain, copies of which may still be available.