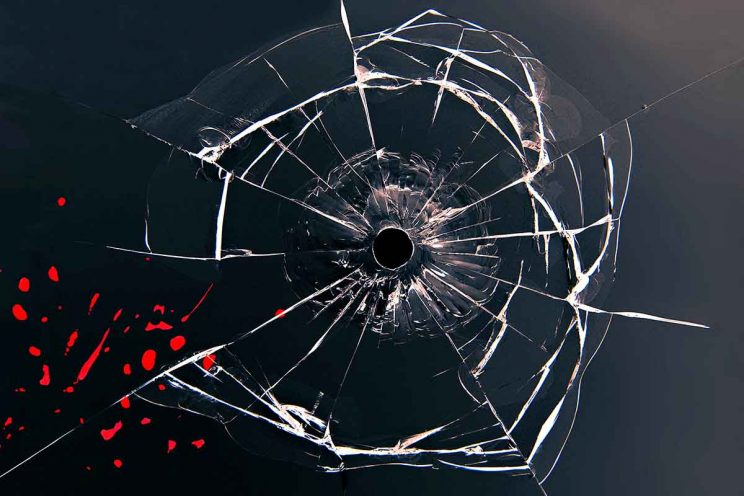 Listening to Pope Francis address a meeting of Italy’s Anti-Mafia Parliamentary Commission got me thinking about our own political situation.

The meeting marked the 27th commemoration of the death of the Servant of God Rosario Livatino, who was a deputy prosecutor in an Italian court before being killed by the mafia for his fight against corruption.

A Career in Politics Can Be Deadly

I couldn’t help think about what is happening in KwaZulu-Natal (and in the Western Cape to a lesser extent), where a career in local politics has become something deadlier than occupational hazard.

As so often, my mind travelled to 410AD when the likes of St Jerome were so shaken to the core when the final blow to the Roman empire was struck by Alaric and his Christian-Arian Goths who sacked the great city that had not known violation by foreign enemy for over 800 years.

Two years later St Augustine, the great African bishop, sat down in Carthage in North Africa to write The City of God, his account of the sack of his beloved Rome.

The smouldering desolation of earthly Rome instilled in him the spiritual nostalgia for the psalmist’s transcendental city: Glorious things are said of thee, O city of God.

St Augustine began his project. As in the Confessions, he patterned the work here also on biographical facts, this time of the city rather than his own life.

“Remove justice, and what are kingdoms but a gang of criminals on a large scale?” he asked.

A Political Commitment For Starters

Following St Augustine’s thinking, Pope Francis in his address said that to dismantle the mafia political mindset requires that we begin with a political commitment to social justice and economic reform.

As in Italy, then, what is happening in KZN is mafia politics. Political scores are settled through sponsored murder. Hitmen are bought for as cheaply as R5000 to eliminate political opponents. Growing evidence says the hostels are their den.

It is naive to think that Jacob Zuma’s departure from the presidency of the African National Congress will clean the rot and the murderous tendencies within its political culture. No. The cancer is too far gone.

Under Thabo Mbeki there were gangrenous limbs, but now the whole organism has been infected. It needs to die and fertilise something new and better to be born.

Nothing less than what Pope Francis calls the authentic politics in the form of charity will work “to ensure a future of hope and to promote the dignity of each person”.

Of course, economic reform must be shifted to remove systems which magnify inequality and poverty. But we first require ethical politics. And this can come about only when good people organise themselves against the malady of corruption and crime.

Talk about self-cleansing is just another ruse to sink us deeper into mayhem.

Most worrying are unhealthy rumours that our own Church in some places is getting mixed up in these toxic party politics. It’s a long and tested ruse by corrupt politicians to buy the Church and social institutions of charity. It is their last refuge to purchase some form of moral capital.

Pope Francis says that the criminal groups use economic, social, and political weaknesses as a “fertile ground to achieve their deplorable projects”. He warns: “The money of dirty affairs and mafia crimes is blood money and produces an unequal power.”

These criminal organisations, whose members often claim to live devout Christian lives while continuing to carry out heinous crimes, create a “social wound”, the pope says.

The Church must not allow itself to be bought and used to promote backdoor nefarious deeds. Nor must it give a platform to those who amend their impiety by dusting their Catholicism only when they see political gain.

Church Must Not Lower its Guard

Of course they’ll claim the Church as their foundation now and then when it suits them. But, like King Saul, the spirit of God has departed from them. They now consult the divinities and the spirits of the dead.

The Church must never lower its guard against what St Augustine termed “mammon of unrighteousness”.

The ANC is a party that was founded, through God’s providence, by men of the cloth, deep faith and prophetic light for the political future of our country. Alas, it has now been overtaken by the spirit of mammon. Its absurdities and internal contradictions have long been seen by some—now it has become glaring to the many.