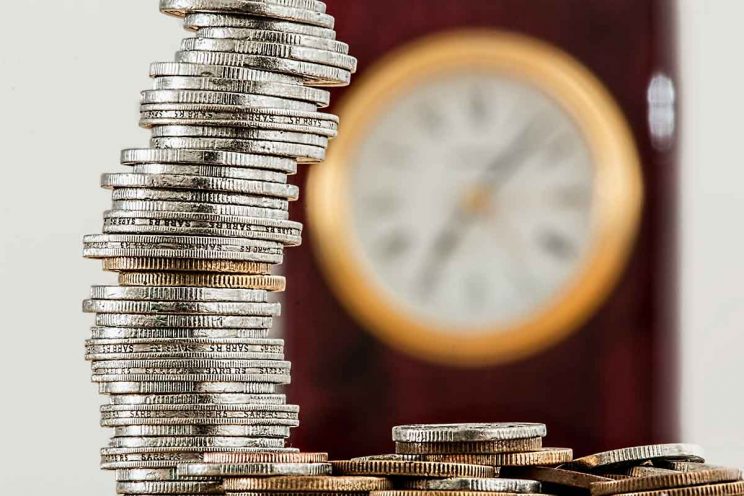 Responding to the budget speech made by finance minister Malusi Gigaba on Wednesday, a Church analyst said that it seems to be a “fairly sincere attempt” to help South Africans escape out of the “fiscal pit” that the administration under Jacob Zuma had dug during his tenure as president.

Mike Pothier for the CPLO

“[The government] has avoided unpopular taxes while maintaining high levels of expenditure, especially on the state itself by way of its vast wage bill and its bloated executive,” said CPLO Head of Research Mike Pothier in an analysis of the speech. “Mr Zuma’s firing of respected finance ministers, and his evisceration of SARS and the Treasury weakened the currency, thereby increasing the cost of borrowing; his political irresponsibility, allied to his enabling of corruption, led to one downgrade after another by the ratings agencies.

“Under Mr Zuma, the ANC looked on while massive state owned enterprises (SOEs) like Eskom and SAA were run into the ground by a succession of incompetent and/or corrupt placemen and women, putting further strain on our public finances and heightening worries about the consequences of having to bail them out with yet more borrowed money,” Mr Pothier added.

The Effects of VAT Increase

Mr Pothier noted while Mr Gigaba’s speech points towards a number of significant changes, from discussing the participation of the private sector in SOEs to reiterating newly-elected president Cyril Ramaphosa’s promise of an enquiry into governance concerns at SARS, the increase in value-added tax (VAT) was clearly a “now or never moment”.

“This is something that has been on the cards for some years, but was regarded as politically too costly,” he said. “The party will be hoping that by the time next year’s election rolls around, people will have gotten used to paying more for virtually everything they buy.”

The increase, which comes into effect from April 1, will be felt mostly by poorer people, said Mr Pothier. He suggested that “far more could and should be done to make VAT a less regressive tax by exempting more of the necessities that poor and struggling families buy”, necessities that for example include inexpensive clothing, school supplies and basic toiletries.

Mr Pothier also pointed out that poorer people will also end up feeling the effects of the increase in the fuel more so than the rich, as the resulting increase in transport costs will lead to a surge in taxi fares and food costs.

Another detrimental effect is the cutting of government expenditure over the next three years that could result in the shelving or postponement of projects aimed at improving living conditions, public transport links, and the electrification of informal settlements among others.

Overall, said Mr Pothier, these initiatives suggest a positive turn-around in closing the national finance gap. For now, it is a matter of waiting to see how Mr Ramaphosa intends to go about implementing them over the next few weeks.

“Mr Ramaphosa can make much progress out of the hole by doing just the opposite: appointing honest and competent ministers and heeding their advice; setting the example by running a tight executive ship; and seeing to it that the crooks and looters are exposed and sent to jail,” said Mr Pothier.

10 Influential Mothers From The Bible