I Have No Answers but Many Questions 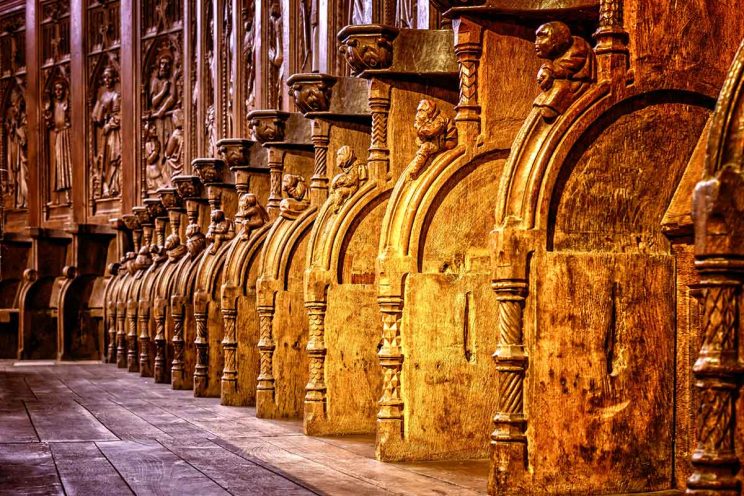 If the Church’s power structures are the cause for the scandal of abuse and their cover-ups, should they be reformed. Fr S’milo Mngadi has this and other questions.

The widely reported instances of sexual abuse and sexual misconduct of the clergy — two separate concepts civilly but equally against the canonical requirement of clerical obligatory celibacy in the Latin-rite priesthood — call for a reflection.

It is presumed that girls are as abused as boys, and that there are as many cases of sexual misconduct with consenting adults, both women and men.  .

Statistics further show that child sex abuse and sexual misconduct are not an exclusively “Catholic priest” problem. It happens among “men/women of the cloth” across the religious spectrum.

The focus on Catholic priests, I believe,  thrives because they are professed “celibates”. Would introducing optional instead of obligatory celibacy for priests  change anything? I have no answer but such questions and others like them need to be asked.

Obligatory clerical celibacy creates a caste.  Castes are fundamentally power entities. Some level of transcendence is attributed to priests: they are set apart for God’s work; only they may administer the “holy” (sacraments) and interpret the Word of God.

They are “officials” (sometimes, “bureaucrats”) from an eight-year course in  world-class tertiary institutions, fully paid for because they are being “special”.

Canon law gives priests so much power in parishes, with less than effective accounting mechanisms. Pastoral councils are only consultative. Priests can veto finance committees as they hold the proxy of the parish legal entity.

Deans are fellow priests running parishes themselves who either become “gentlemanly” or risk being told that you are as bad as well.  Bishops either have a heavy workload or are so short-staffed that they turn a blind eye until something overtly scandalous happens.

A number of psychologists have said that sexual abuse, like rape, is rarely just about sex, it is mainly about power. To a certain extent, sexual misconduct, especially with many partners, is also about power.

If our ordained ministerial model is based on a caste system, with its power implications, is a review not overdue then?  Perhaps a whole revamp may be needed, in recruitment, training/formation, personnel management, promotions, performance reviews and so forth.

I may be wrong with some or all of the issues raised in this article, but these questions need adequate answers. Otherwise, all else will be just treating the symptoms and not the possible cause(s), cutting the tree and not uprooting it.