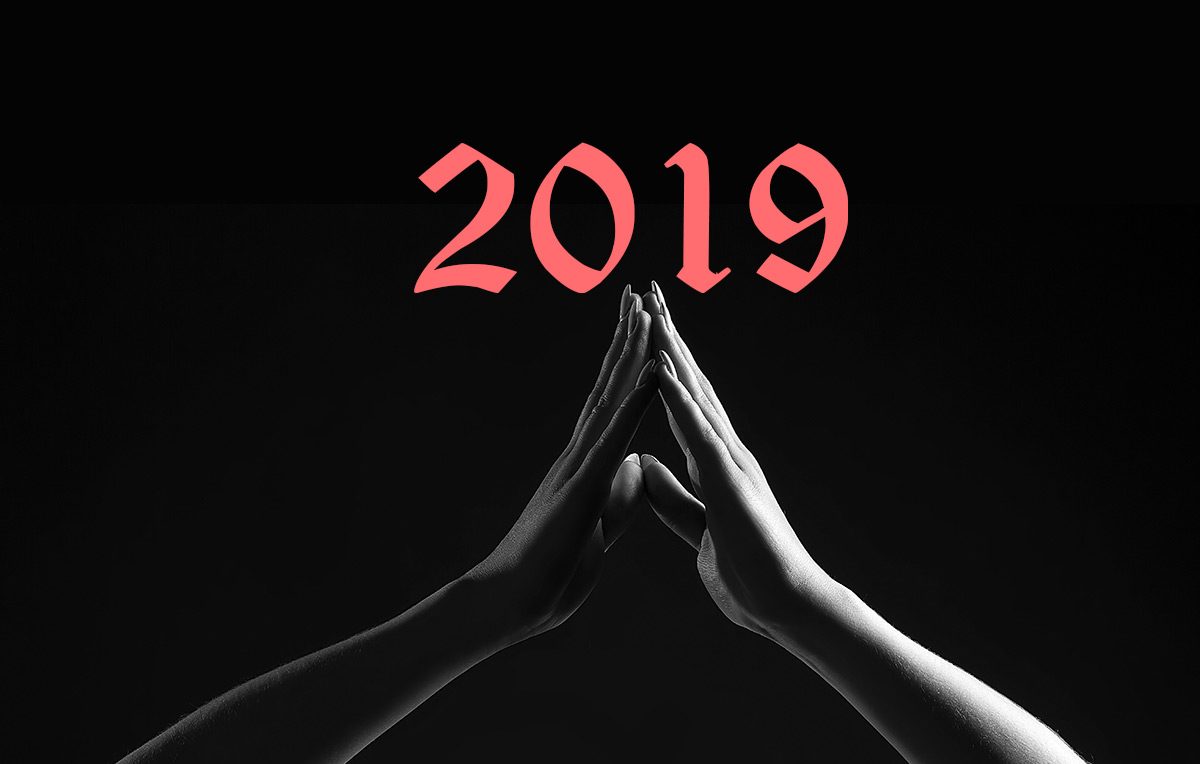 As we enter the final year of the decade, we direct our prayers on immediate needs, but also with a view to creating a better, more humane future in the 2020s.

For South Africans, this will be the concern when they go to the polls in the national and provincial elections.

The electorate will have a difficult choice, with the three main parties having their own troubles, which may discourage confidence in them.

We pray that God will guide voters to produce a result that will be most conducive to rebuilding South Africa from the carnage of the Zuma years, and that the new governments and parliaments will lead the nation and its provinces with wisdom and integrity.

We also pray that we will find relief from the diseases infecting our society — such as crime, gender violence and xenophobia — and cures for their root causes.

We also pray that we will find relief from the diseases infecting our society — such as crime, gender violence and xenophobia — and cures for their root causes.

In Africa, many countries are stable, but many others are experiencing hardships. The strife in places such as the Democratic Republic of Congo, South Sudan, Somalia, the Central African Republic and parts of Nigeria have found no resolution. Other troublespots are emerging, such as regions of Cameroon, where the Church has found itself in the crossfire.

We pray that this continent will become a sign of peace.

We also pray for peace in the Middle East, especially an end to Syria’s civil war and Saudi Arabia’s relentless assault on Yemen. We pray that Lebanon will retain its fragile peace, and that Israel will enter into good-faith negotiations with Palestinians.

Increasing numbers of people in  Europe as well as the United States have taken on the cloak of insular prejudice, seeing hated enemies in people who are fleeing war and grinding poverty — both crises not unrelated to historical and recent interference in their countries by the West.

We pray that people in relatively affluent societies will find a consensus in treating refugees and migrants with Gospel-mandated compassion — feeding the hungry, clothing the naked, and giving shelter to the homeless.

We pray that political leaders will become ever-more proactive in reducing the threats posed by climate change.

We pray that political leaders will become ever-more proactive in reducing the threats posed by climate change.

READ  The Tensions of Art

As we should always do, we pray for our pope, bishops, priests and religious.

The past year has been a miserable one for the Church, with the history of clergy abuses and their cover-up, compounded by a tone-deaf response from many Church leaders, sometimes even the pope.

We must pray that the February summit of bishops’ conference heads will not be a meaningless talk-shop soundtracked by reassuring platitudes of good intent and increasingly tired-sounding statements of regret.

The Church has to become introspective, realising that the scandal was caused not only by people but also by an institutional culture. The institution needs not just reform but reconstruction.

The summit is the Church’s last opportunity to get its response right, at last. This will require many men to act with prophetic courage, and all men involved to act with genuine humility.

We pray that the February bishops’ summit will be a watershed moment which will result in concrete action.

We pray that the February bishops’ summit will be a watershed moment which will result in concrete action.

We pray for our Holy Father, Pope Francis, that God may provide him with the health, stamina, serenity and wisdom he needs in his ministry to the People of God. We pray that those who treat our pope with aggressive hostility will turn their destruction into loyal opposition.

In Southern Africa, we pray for our bishops, especially Bishop Sithembele Sipuka as he assumes the presidency of the Southern African Catholic Bishops’ Conference, and Bishop Abel Gabuza as he becomes the coadjutor archbishop of Durban.

We pray for the papal nuncio, Archbishop Peter Wells, as he carries the immense responsibility of identifying suitable candidates as bishops for four vacant dioceses to be recommended to the pope.

As always, we pray that the readers, associates, promoters, pilgrims, contributors, friends and supporters of The Southern Cross have a peaceful, grace-filled 2019.

And we ask for your prayers for The Southern Cross and other Catholic media, that the social communications apostolate will receive enthusiastic support from our bishops, priests and laity, so that the Good News may be spread in the name of our Lord.