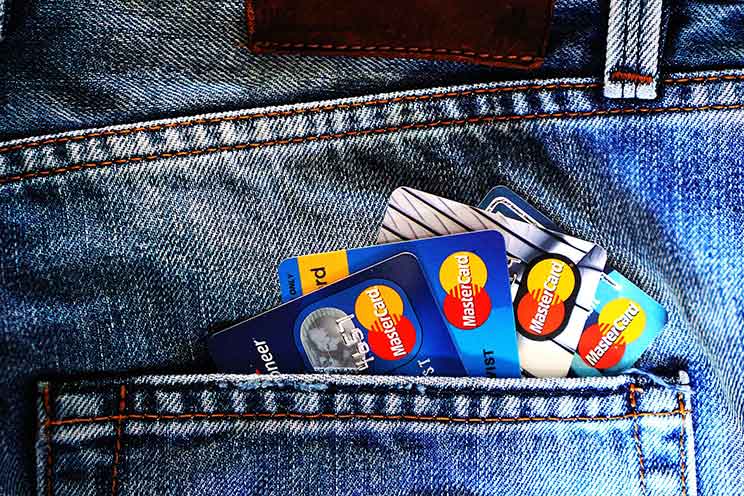 When banks sponsor events for the elites while retrenching thousands of workers, it is time to act, Fr Chris Townsend writes.

Can the #newnobility actually do any good?

I recently noticed that a certain established bank — the editor won’t let me use its name, but it has green in its logo—recently supported international polo at the Inanda Club in Johannesburg.

Now, I’m no fan of polo or its trappings. Honestly, it is something I’ve never taken note of. I don’t move in those circles of princelings and elites.

But I do read, and I’m also a bank customer (I use the latter word guardedly, as most bank “customers” are really fodder for abuse).

Like other behemoth banks, the bank with a green logo is in discussion to downscale its staff and compromise its already shocking customer service. Some 1500 jobs are being “renegotiated” at the green-logo bank alone.

And yet, the bank sponsors international polo, probably the most elite of elite sports. If I were a union member or a staff member being “renegotiated”, I would have serious questions about priorities.

And I have serious questions about how my bank, my cellphone provider and the myriad other economic elites use the money which I have to pay for their services to sponsor those who already are well-off (let’s not even talk about the bonuses those at the top of these companies award themselves).

In an economy as threatened as ours in South Africa, and indeed globally, it is up to ordinary people to take control of boards and corporate spaces that promote and grow this new elitism.

Banks are a good place to start, but are generally untouchable and inaccessible at the higher levels.

It’s this closed space, these sealed units of #newnobility, the corporate elite spaces which need invasion.

I don’t propose to do this in the style of the Economic Freedom Fighters (EFF), who happily support and have the support of these corporate elites, but with the smelly, grimy stench of ordinary people. It’s a space that needs to hear ordinary voices.

What would the big-name medical aid’s results presentation look like if those who struggle to pay their premium increases were actually present in numbers. Those who have their claims and cover continually “reorganised”? Those on chronic medication who have to endure the “just-enough” approach?

As the shareholder elites become the rarefied space of the polo set, the designer clothing set, we build a country where state capture enquiries and enquiries into enquiries become pointless. We distance ourselves from that set and they, the #newnobility, then claim more than they are entitled to.

In the smoke and mirrors world of shares and holdings, it’s the people who live in the reality of retrenchment and struggle who have to make their voices heard.

What am I doing about it? I can do very little, but I can begin by making my voice heard. By writing about this in this newspaper, for example.

But above that, I have also decided to use my little space to close my accounts with the bank with the green logo.

It’s not going to cause much damage to the bank — probably about the cost of a few glasses of champagne at a polo event. The bank won’t feel it. It probably won’t notice. But I can question, and force that questioning on others.

I challenge all parishes, dioceses, sodalities and groups to look at their banks, and start a simple process of asking why they should support a #newnobility in a world where we are so inequal?