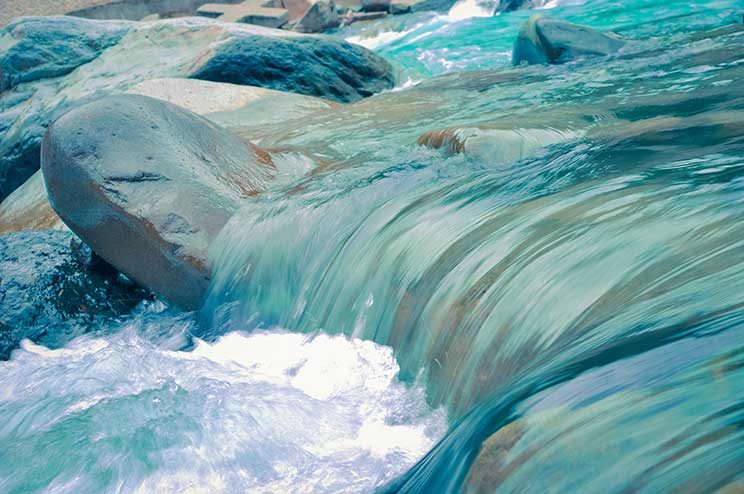 In the face of climate change we will have to get used to increasingly frequent droughts in South Africa, a country in which many regions are already under pressure from water shortages.

It would be a mistake to think that the recent droughts in the Cape provinces, Free State and North-West, or the portents of a similar crisis in Gauteng, are aberrations. Scientists warn that droughts are likely to become more common, in Africa and elsewhere.

Some conflicts over water, though not necessarily martial, are taking place as we speak: between Turkey, Syria and Iraq over the Euphrates and Tigris Rivers; between Israel, Palestine, Jordan and Syria over the Jordan River; between Egypt, Ethiopia and Sudan over the Nile; and between a range of former Soviet republics over the Aral Sea.

Diplomacy is keeping a lid on armed conflict for now, and our prayer must be that when water crises hit hard, international cooperation will protect peace.

But governments in drought-afflicted countries must keep an eye on the potential for civil conflict in times of water shortages, especially when privatised water — as a commodity or for the exclusive use by industry and multinationals — is an issue. Scarcity of water also drives up the price of food, which can give rise to civil unrest.

Scarcity of water also drives up the price of food, which can give rise to civil unrest.

Water is essential for people, agriculture and industry. When water becomes scarce, how is it to be shared fairly?

This is the question addressed by the Justice & Peace Commission of the Southern African Catholic Bishops’ Conference, which has called for a ten-year moratorium on mining in 22 strategic water-source areas which provide much of our surface water across South Africa.

Opposition to the J&P call will be strong, especially from those who prioritise economic over ecological imperatives.

J&P director Fr Stan Muyebe OP suggests that there is no compelling evidence to suggest that the protection of water-source areas would have adverse economic effects.

This may or may not be so. Beyond dispute is that the government must have what Fr Muyebe calls an “ecological conversion concerning water-source areas”.

This would go some way to remedy the government’s abject failure over the past decade to secure adequate water supply to keep up with rising demand.

Government’s assent to the call made by J&P, and others, to protect the 22 strategic water-source areas would be a vital signal that long-term water-security is more important than short-term profits.

With that, the government would approach the position taken by Pope Francis in his landmark 2015 encyclical Laudato Si’ which states that “access to safe drinkable water is a basic and universal human right, since it is essential to human survival and, as such, is a condition for the exercise of other human rights”.

While government must indeed undergo an ecological conversion, so do the people who are used to ready access to water.

In their experience of water shortages, residents of Cape Town, Port Elizabeth and other affected areas will be able to advise those from regions which may face restrictions.

It is fair to say that water shortages and the ensuing restrictions changed the consciousness and even lifestyle of many privileged people. Even after two rainy winters replenished the dams of the Western Cape, for example, many there have internalised the wisdom of two-minute showers, judicious flushing and other water-saving measures. Importantly, those who did not adhere to the waterwise regimen risked social censure. A withered garden now was viewed as a badge of honour, a dirty car as a symbol of solidarity.

Importantly, those who did not adhere to the waterwise regimen risked social censure. A withered garden now was viewed as a badge of honour, a dirty car as a symbol of solidarity.

In this way, the strength of the response to the crisis resided in the unity of purpose in the community. There are worthwhile lessons in that experience.

Of course, the concurrent accomplishments and failures of national, provincial and local governments — before during and after the crisis — require close inspection. This includes the question of water supply to those who suffer shortages even in times of no crisis.

Changing weather patterns are a reality already. Future generations will judge us by how we adapt to that now.