When Are Our Sins Forgiven? 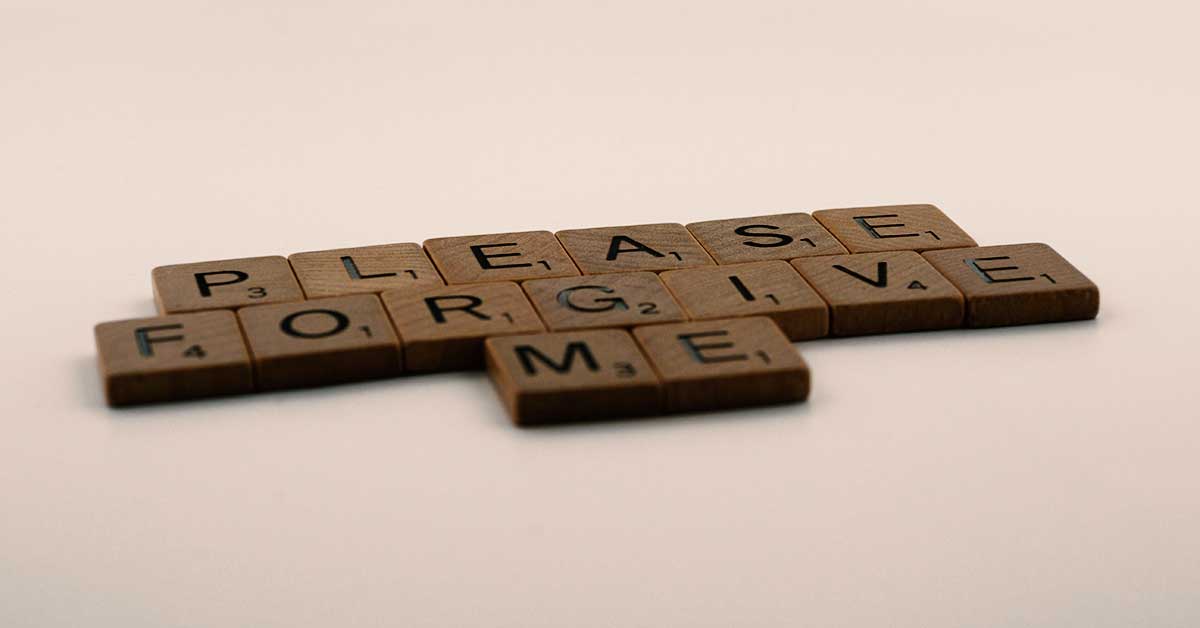 Question: I cannot answer Catholics and others when they tell me they are forgiven for sin when they ask Jesus directly, for example, in the Lord’s Prayer. And we Catholics ask for forgiveness of sins at the beginning of Mass. I truly believe I am forgiven at that moment. I know strong Christians who will not attend confession. What is a confused soul to do?

Answer: When our conscience pricks us into owning up that we have really committed an act in which we seriously turn our back on God’s love, we can get confused: do we take the trouble to go to confession or take the line of least resistance and say: Sorry, God?

Telling God we are sorry, as if sin was no more than a private matter between God and me, has never been the Catholic way. It is really a Protestant concept, having its basis in the belief that we are saved by grace alone. In that view, once we say we are sorry to God, he forgives us because Christ has already made up for our sin and its effects.

Catholic belief is very different, and it should be understood by those who get confused.

Our baptism has united us into the body of Christ, the Church, of which St Paul wrote: The life and death of each of us has its influence on others (Rom 14:7). When I sin by breaking a divine commandment or in a related way, I offend not only God but all the baptised, because I belong to the Church, the People of God. I do not stand on my own, as if no one else is around.

A rough analogy would be the case of a sportsman who is branded as having brought his sport into disrepute because of some disgraceful conduct on the pitch. He is made to apologise both to officialdom and his team mates, and is penalised by suspension or a cash fine.

In this way he pays his debt to all. Members of the Church who get sacramental absolution, know their debt is paid and they are reconciled with the baptised. They repent (apologise), are absolved (apology accepted) and perform a penance (penalty).

Sacramental absolution gives certainty that we are back in God’s favour and embraced again by our fellow Christians. Anything else, including the prayers at Mass, may remove our debt for peccadilloes, but is not enough to remove the debt of serious sin.