So much hot air in SA’s political debate

When the Catholic Parliamentary Liaison Office (CPLO) hosted a roundtable debate on the election for the three major political parties recently, I was glad the United Democratic Movement, the party I represent, was not invited. 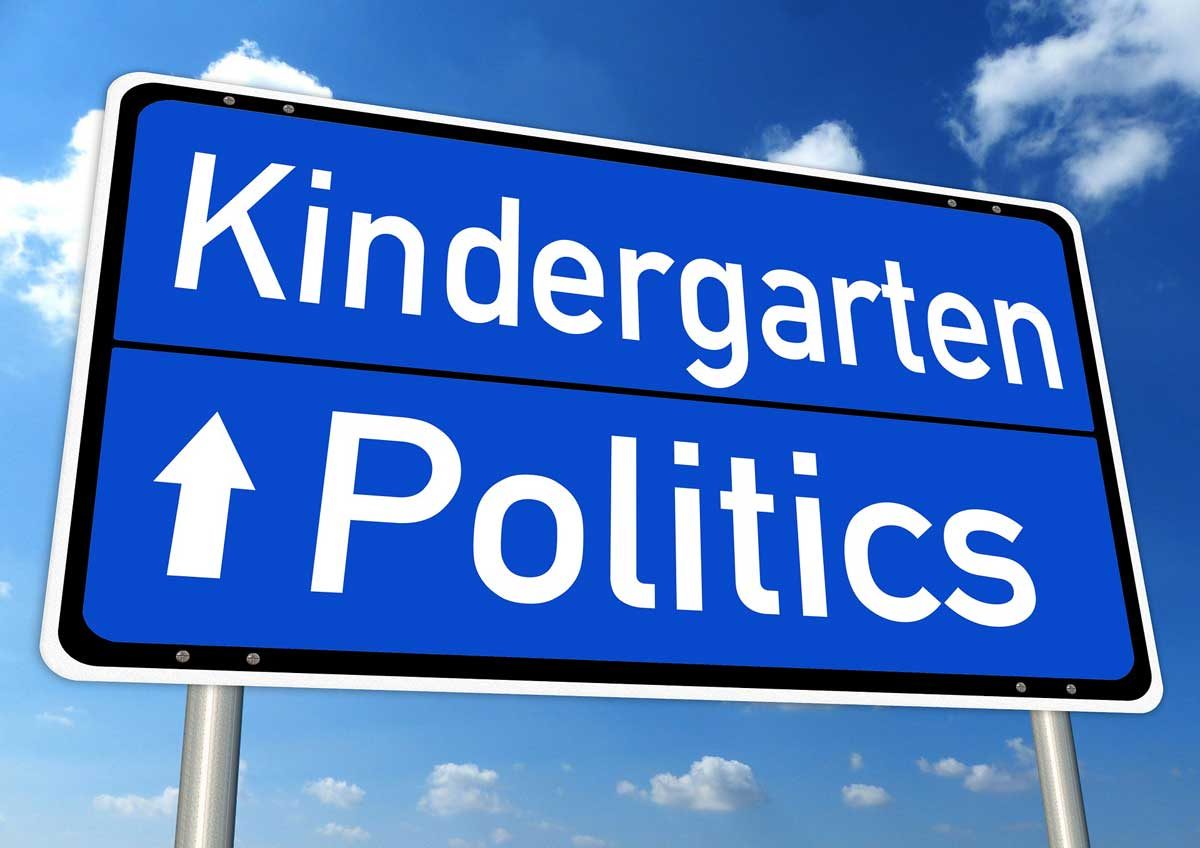 Being present nonetheless provided me with the opportunity to listen from the floor. The scales fell from my eyes.

It is a worrying thing to watch from the floor politicians speak with big temperament — competing voices of mostly intellectual mediocrity — and then to think that is how you also sound when speaking from that platform.

They all just got stuck on the grievances and complaints about several things. It does not help when the floor is also full of drowning people with their socioeconomic scars and fresh bruises, all wanting to thump their fists on the table.

And put in the mix the messianic militancy of the red-brigade who want to unite people based on a beggars’ bowl of grievances. Then the harangues start to sound like commands, and things begin to look like prayers addressed to the fate of the now seemingly inevitable Mzantsi Spring.

The absence of disciplined thought is worrying. Indeed, we are in a politically bad space not unlike that which afflicted Germany was in the early 1930s.

Real political leadership is about shaping the raw material of people’s pains and needs, and channelling these into sustainable solutions. But in these debates, our political parties tend to concentrate more on closing down each other’s arguments. Their representatives come with a flurry of (often false) statistics to spray into each other’s faces — their mistaken idea of evidence-based politics. Facts—real or made-up — determine debate, rather than people. Participants, with the ground support they bring with them, become scoffers and merciless mockers. The politicians everywhere, not only here — churn out their soundbites and truisms with rehearsed thunderous applause from planted supporters, and hysteria from their opponents who play along in this game.

And those with semblance of integrity struggle to say anything of true moral value above the din. Meantime an edge of impatience in the audience’s voices grows with every ignored question of theirs.

Professor Cherell Africa from the University of the Western Cape — the debate sweeper—quoted in warning the words of the American political scientist Christopher Achen, that “voters do not ignore information they have, do not fabricate information they do not have, and do not choose what they do not want”.

She warned that our socio-political space is in a vulnerable situation, that many people are cynical because they feel betrayed by politics. She pointed to the massive upheaval and unrest in the country that suggests that our people are no longer just restless but, in fact, gatvol. Basically, she painted a dire picture and a lack of Balm in Gilead (Jeremiah 8:22).

The major problem comes from the fact that we are seeking political answers to moral dilemmas. The politics might give the platform, but the implementation of solutions we all agree on, even if in different ways, relies on the moral courage to do what is right.

Political will requires moral courage because it is usually the socioeconomic powerful forces that stunt the implementation of authentic solutions. But this is what is mostly lacking.

One of the things Prof Africa lamented most was the lack of collaborative political leadership among opposition parties, which make them respond with divisive politics to the tricks of divide-and-rule. In the Western Cape in particular, ethnic passions have emerged as a means for political bargaining. The rise of demagogic public rhetoric is perhaps at the centre of eroding the quality of our democratic vision. To show how deeply dyed our political minds are, none of the panellist answered Prof Africa’s concern, nor those that came from the floor—because they didn’t fall into the brief of the rehearsed soundbites.

Judging by our political debates I would say that our democracy has become thin, sensationalist, reflexive and divided. That’s why the populists seem to be the only ones making significant inroads. They master the use of scare-mongering tricks to recruit voters from those who feel threatened by our social-political decline.

Political debates are supposed to be the tools for enhancing our democracy. It is where we are supposed to engage with people directly to foster conversational collaborative democracy, towards finding ways of responding to popular concerns.

That is not really happening with us. Our politics are not really serious about facing up to the authentic challenges faced by our societies, much as they pretend to be. As such, our democracy is fast becoming an X-Factor style of popular vote.

Populism is fought by confronting the arguments of fundamentalists in a non-superficial manner. This, I suppose, is the CPLO’s brief.

Unfortunately, the kinetic nature of our political debating betrays this brief. Politicians are too self-absorbed, unresponsive, and not very insightful—all the things that contribute to the waning of our institutions of participatory democracy.

High praise though for our political energies even if this withers to hot air under the heat of the blast. What worries me most is to see even the language of democracy and freedom hijacked by this hot air.

Indeed, our era needs not the preachers but saints, those who preach by actions than words.